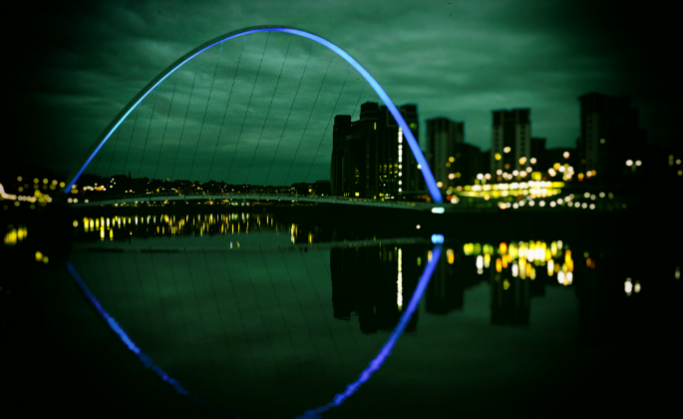 You might already know that Newcastle is the home of Greggs, Ant & Dec, and a cracking student nightlife.

But maybe you didn’t know that the Northern city has one of the best universities in the world, and has a brilliant arts and culture scene — plus the Geordie accent was voted one of the friendliest in the UK!

So if you’re thinking of starting your career in “the toon”, you’ve come to the right place. We’ve put together this guide to jobs in Newcastle. We’ll take a look at the main Career Zones in the city, including a selection of employers, roles available and the skills you’d need. We’ll also include Newcastle university jobs.

What are the main career zones in Newcastle?

There are loads of exciting tech companies in Newcastle – in fact there are more than 2,800 businesses in the IT and digital sector. That means a whopping 27,000 people are employed in the field in Newcastle and the surrounding region. There’s an exciting creative energy in Newcastle’s tech scene – with everything from software developer to mobile specialist roles up for grabs.

There are plenty of Newcastle jobs in the medical science field. Cutting-edge facilities include the National Centre for Ageing Innovation, the International Centre for Life and Newcastle Science Central. The Newcastle hospitals NHS trust also does lots of important medical and pharmaceutical research.

Education is an important sector for Newcastle jobs. There are many Newcastle University jobs, with two unis in the city. There are also lots of schools and colleges so it’s great place to become a teacher.

Newcastle and the wider North East region has lots of career options in banking, mortgages and accountancy. Newcastle is the leading financial and professional services centre in the region. More than 12,500 people are employed in the financial sector in Newcastle. Learn how to kick-start your finance career without going to university.

There is a huge range of engineering jobs in Newcastle. Specifically the city is a hub for the renewable and offshore energy industries. There are lots of research facilities and innovation centres so the city is a really exciting place to launch your engineering career. If that sounds intriguing, have a look at this video guide which explains how you can become an engineer by doing an apprenticeship.

Ready to find jobs in Newcastle? Get started by checking out our jobs and apprenticeship opportunities.