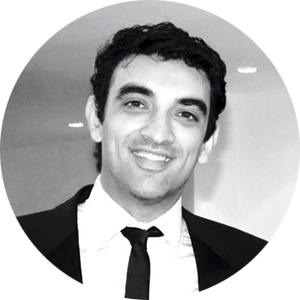 Mitesh is the brains behind the operation. He’s responsible for the overall direction of the company, developing relationships with schools, universities and employers, and making sure that the business runs smoothly. He's also a big advocate of diversity with his parents having emigrated to UK from Africa & India, he was also the first in his family to attend university.

Mitesh started Success at School when he found himself in need of some inspiration. He’d had a successful career in investment banking but he didn’t feel fulfilled. When he looked back on the careers advice he’d got at school, he realised he’d never had the chance to explore his options, so he decided to make sure that the same thing didn’t happen to young people today.

When not coming up with new ideas, Mitesh plays a lot of sport – cricket and hockey mainly, but he also dabbles in others. Although he doesn’t get a lot of time to do it, Mitesh would love to travel more and take lots of photos!

Employers, universities and local authorities interested in partnering with Success at School can reach Mitesh at mitesh@successatschool.org. 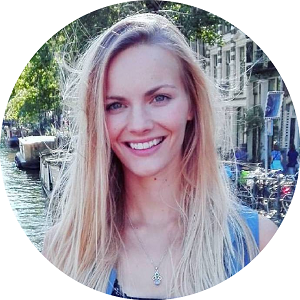 Fleur manages Success at Schools’ partnerships with employers. She advises employers on how best to engage with young people, their teachers and parents. Fleur studied History at the University York before moving to Paris for three years to learn French and start her career in relationship management.

If you want to connect with students, their teachers and parents, drop Fleur a line at fleur@successatschool.org