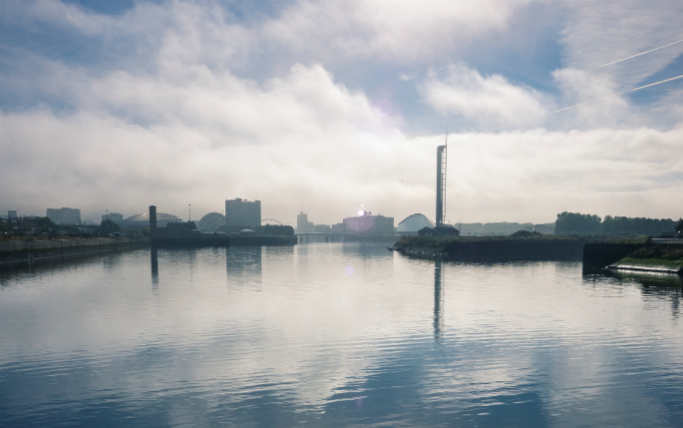 Glasgow was named as a top place to visit by National Geographic in 2016. If you love the fun, energetic vibe of the Scottish city, and you want to stick around to kick-start your career there, we’ve put together this guide to jobs in Glasgow.

Working in Glasgow: the basics

Let’s take a look at what Glasgow’s all about – in the form of facts and figures, of course.

What are Glasgow’s main career zones?

Glasgow has been thriving in recent years, with lots of exciting opportunities in different fields. Here we’ll explore some of the leading career zones and their top employers.

Right now around 3,700 people work in the city’s energy industry, including the renewable energy sector. Many of these jobs are in offshore and onshore wind power (that’s those big turbines you see on land and in the sea).

There are also lots of science and research jobs in this sector too; the new ‘International Technology and Renewable Energy Zone’ that’s being built in the city centre promises to create 700 new research positions. So Glasgow could be a fantastic place to develop a promising career in energy or science.

Engineering and manufacturing is another important sector when it comes to jobs in Glasgow. There are about 10,000 professional engineers in the city, while the manufacturing industry employs around 20,000 people. The University of Strathcylde is one of the UK’s largest engineering schools. Almost half of Scotland’s engineering students study in Glasgow.

In the Scottish city, 19,800 people work in the creative industries. There is tough competition for relatively few jobs though – so breaking into this sector can be a challenge.

It might surprise you to learn that Glasgow is in the top 15 financial centres in Europe. More than 80,000 people are employed across the financial services, insurance, IT and business services sectors.

Glasgow is more and more popular with tourists – thanks to plenty of sights to see, galleries to visit and restaurants and bars to check out. The Scottish city employs over 66,000 people in the tourism and retail industries.

What do people earn in Glasgow?

This is similar to earnings in other similar UK cities such as Leeds, Birmingham and Manchester. It's slightly more than average UK earnings of £449, and above average Scottish earnings of £442, while it's less than earnings in Edinburgh, which average £496 per week.

If you’d like to learn more about specific jobs and roles in each sector, don’t forget to check out our Career Zones – they give you a clear breakdown of every industry.

Everything you need to know about jobs in London

How to find jobs in my area