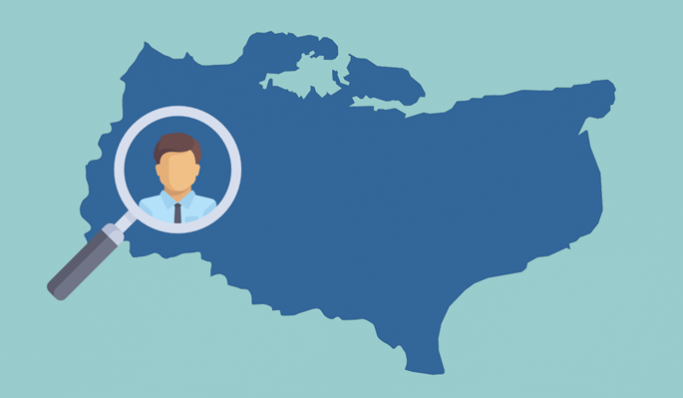 Leaving school or college and about to start looking for jobs in Kent? Our guide gives you the low-down on the top areas of work across the county, as well as Kent’s up-and-coming career zones, and some of the county’s biggest employers.

What are Kent’s biggest career zones?

In sheer numbers, the biggest career zones in Kent are:

Compared to the UK as a whole, Kent employs more people in certain areas of work, which means Kent is a good place to be if you’d like to go into these areas:

Although more people work in construction in Kent and Medway than in the country as a whole, the number of jobs fell between 2009 and 2015. This means it might be harder to get a construction job in Kent in the future.

There are also some career zones that are on the rise in Kent. This means that you’ll be more likely to find jobs in these areas in Kent in the next few years than you were in the past. The biggest of these are:

This is a posh way of describing careers which require a high level of education, such as a degree. This includes careers in medicine, science and research, and engineering. There were 42,800 Kent jobs in this sector in 2016.

Which career zones am I less likely to find work in?

In some areas of work, the number of roles is falling. This means it may get harder to find roles in fields like this.

Where do people work in Kent?

You won’t be surprised to learn that jobs tend to be found in big town and cities. The biggest employment centres are:

What do people earn in Kent?

Weekly earnings reflect the amount and kind of work available in the area. For example, pay is more where there are lots of high-skilled jobs requiring more qualifications.

Who are the biggest employers in Kent?

Big employers in Kent include:

Here are some of the biggest employers in Kent’s big towns and cities:

These employers came top in MegaGrowth 50 list of the county’s fastest-growing companies. Many of them are quickly taking on lots of new employees to help them continue their journey.

Check out our jobs and courses page to apply now for school and college jobs in Kent...

Useful links to other websites