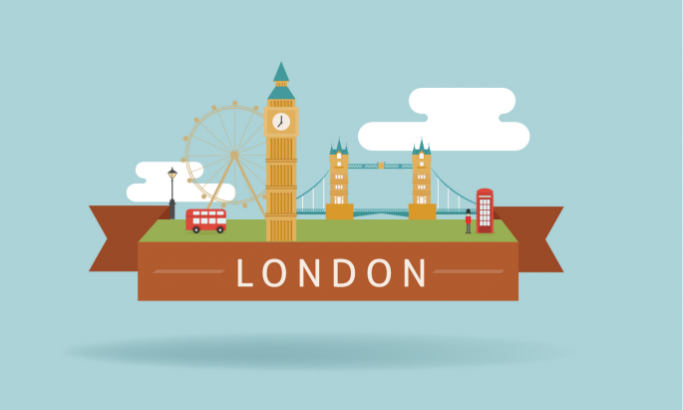 Are you coming to end of school or college and thinking about looking for a job in London? Love the idea of living and working in one of the world’s most exciting cities?

Well we’ve got you covered. Here's our complete guide to jobs in London. We’ll take a look at the different sectors you could work in, who the big employers are and what a typical salary looks like.

'Want to work in one of the world's most exciting cities? Here's your guide to jobs in London'

Working in London: The facts

First, let's lay down some stats:

What are London’s main Career Zones?

Because London is such a massive, thriving city, there are loads of job opportunities in lots of different career zones. Here we’ll take a look at some of the main employment areas.

The financial and business services are the main employment sector in London. The financial field employs about over 750,000 people.

London is home to many banks and financial corporations. The London Stock Exchange is the largest in the world. Check out Investment2020 if you’re interested in starting a career in investment management (that’s the area of the finance sector that’s home to our pensions, investments and insurance funds).

There are also lots of jobs in the public sector . That’s the industry that provides different government services to the public – such as the police, education and healthcare.

Employers include: University of London, the NHS, Department of Work and Pensions.

Did you know that London is actually the second biggest exporter of TV shows?

Plenty of jobs can be found in the ‘creative industries’. That covers everything from fashion and theatre, to art and media.

Don’t forget to read our guide to jobs in the arts to see what roles are out there, and if you’re set on studying art and design, check out Ravensbourne.

London is one of the most popular places to visit on the planet; millions of people come to the city every year and that number is rising fast. When they visit, they spend money in the city’s restaurants, hotels and bars – which means there are plenty of hospital and tourism jobs in London. In fact the hospitality sector is responsible for one in 10 of all jobs in London.

More than 300,000 people are employed by technology companies in London. Whether you want to develop the next big app, or work on the hardware side of computers, there are plenty of opportunities in the capital.

The transport sector actually represents around 8% of all jobs in Central London. Since 2009, TfL, Crossrail, their suppliers and the London Transport Museum have employed over 8,200 apprentices.

There are opportunities as engineers, delivery drivers and transport planners. And don’t forget – London has five airports, so if being a pilot is your dream, the city could be the place to do it.

What could I expect to earn in London?

In 2018 the average annual salary of a central Londoner was £35,000. That’s a good bit higher than the average in other UK cities. Plus, there are more jobs in London than in any other part of the country – so while competition can be fierce, there are more opportunities overall.

Check out our jobs and courses page to apply now for school and college jobs in London.