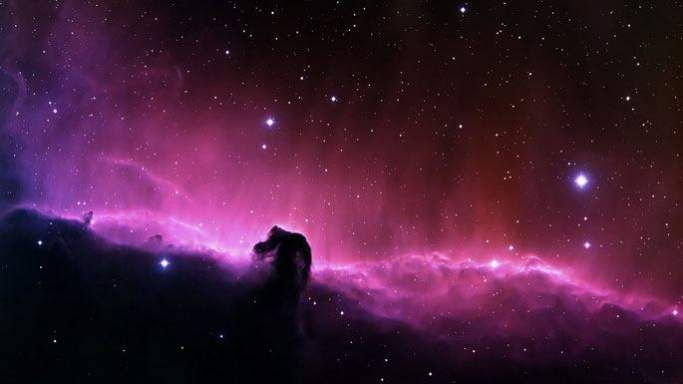 Physicists look for all the hidden laws that explain why all matter (that’s every physical thing) and energy in the known universe exists, where it comes from and how it behaves the way it does.

So if you’re wondering how forces of nature, like gravity, work or how aircraft stay up in the air, you’ll need to go to a physicist like Brian Cox, Stephen Hawking or Albert Einstein for an explanation.

What do physicists do?

Physicists use the laws they uncover to develop new materials, machinery, and technology to improve our lives and help us explore the universe further, from computers to telescopes and spacecraft.

Physicists ask some big questions, but they specialise in different areas and their work can be varied.

For example, nuclear physicists study the tiniest particles of matter to discover what the universe is made of, whereas astrophysicists study some of the largest things – stars, planets and celestial bodies.

Learn more: This Physics Subject Guide links what you learn in class to your career

Many physicists also combine their work with the other sciences (chemistry and biology) to study things like meteorology (the atmosphere) and geophysics (the structure of the earth).

What skills will I get from studying physics?

Physics will help you to build up your problem solving, research, and analytical skills. With these skills you’ll be able to test out new ideas plus question and investigate other people’s theories, which is useful for any kind of job that involves research or debate.

What careers can I do with physics?

A spokesperson for the Institute of Physics says: “Physicists are involved in finding solutions to many of our most pressing challenges – as well as studying atoms or making sense of the extra-terrestrial, physicists diagnose disease, model the climate, design computer games, predict markets and design hi-tech goods.  Studying physics opens doors.”

What subjects does physics go with?

Physics will support your study of other science and tech subjects, including chemistry, biology, engineering, geography and IT. Physics is especially closely linked to maths, so studying the two together can improve your skills in both.

What degrees and other qualifications do I need physics for?

Physics is also part of the gang of four – which includes maths, chemistry and biology – that you usually need to pick at least two from at A-level to do a range of science degrees, including medicine and engineering. Physics is especially highly recommended for the physical sciences, which involves the study non-living objects.

You may need a Physics GCSE or A-level for some advanced, higher and degree apprenticeships in engineering or to work as a science technician.

Physicists still haven’t come up with a complete explanation as to why we stay upright on bikes, which is reassuring for anyone learning to ride one...

Other Subjects in our Why Study? Series:

Tags: why should I study physics? careers advice for students studying physics what jobs can I do with physics? stem why study STEM