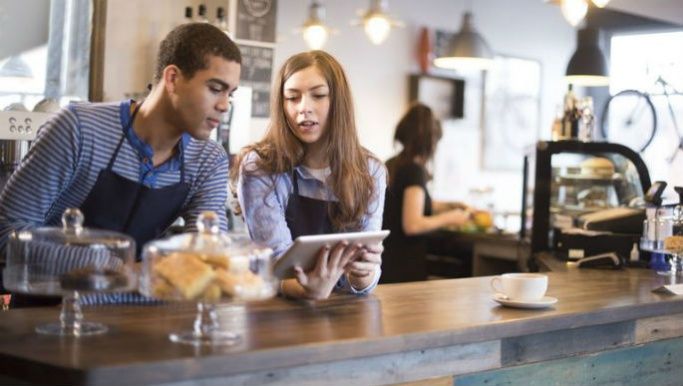 You’re probably hearing a lot about apprenticeships at the moment, and we know how confusing the different names, levels and qualifications can be. We’ve created this guide to help you understand the four different types of apprenticeships available to you.

'In all 4 types of apprenticeships, you'll gain skills and qualifications in a paid role'

Now we’ve covered the basics, its time to take an overview of the different types of apprenticeships:

What apprenticeships are there?

So what apprenticeships are there exactly? There are 4 different "levels": 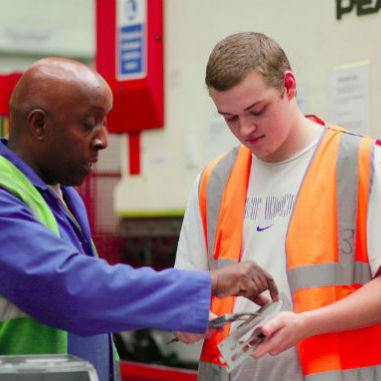 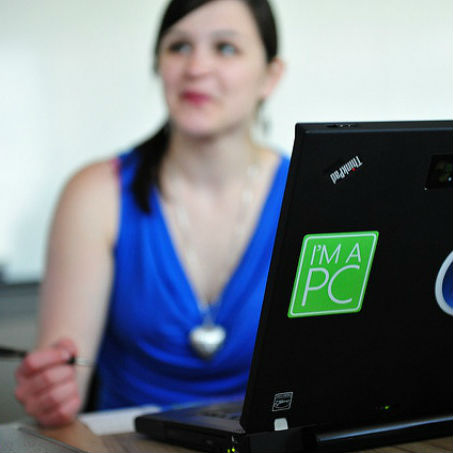 Nearly 195,770 people started an advanced apprenticeship in 2016-17, and roles are available in areas as diverse as mechanical engineering, nursery nursing, childcare, digital marketing and catering. 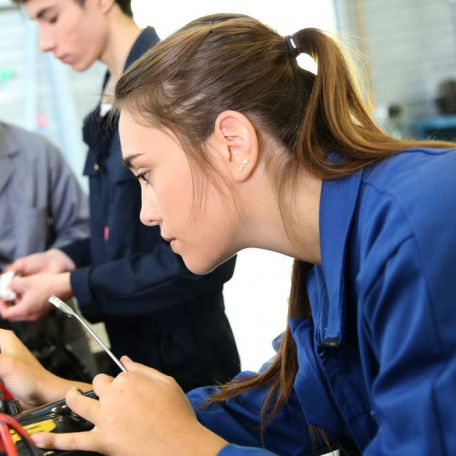 A higher apprenticeship gives you the chance to gain higher-education qualifications as well as skills qualifications like NVQs. You could end up with higher national diploma – equivalent to the second year of a three-year university degree – a foundation degree, or even a full-blown undergraduate degree, as well as an NVQ level 4 or equivalent.

You’ll need five GCSEs at C or higher and something known as a QCF level 3 qualification – in plain English, this means the equivalent of two A-level passes, which could be an advanced apprenticeship or Scottish highers. Most higher apprentices are at least 18 due to the qualifications needed to begin the course.

Higher apprenticeships are rewarding, giving you advanced skills and qualifications, and good job prospects. They are also demanding. You’ll spend some of your time at college or university studying the higher-education part of your qualification, and have to study in the evening and at the weekends.

Higher apprenticeships were started by about 35,000 people in 2015-16. However, the government is prioritising them in order to create more high-skilled workers, so more and more opportunities are becoming available in advanced fields such as engineering, aviation, IT and law.

For a recap, watch this video: 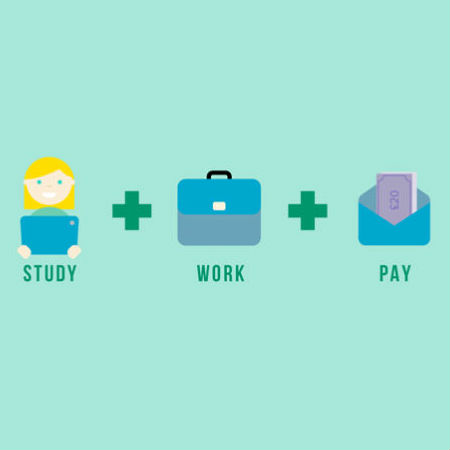 Degree apprenticeships are similar to higher apprenticeships, but guarantee you a full undergraduate degree if you successfully complete the course. Some courses even end in a master’s degree.

As well as five C+ GCSEs, you’ll need QCF level 3 – that’s the equivalent of two A-level passes to you and me. On top of a degree, you’ll gain pick up skills-based qualifications equivalent to an NVQ level 4 along the way.

This is a demanding apprenticeship which requires you to work towards your degree at university and study in the evening and the weekend, as well as training for your job at work. However, the rewards can be great.

You will not have to pay a penny towards your degree, as your employer will cover your tuition fees, and according to a survey of employers that Success at School carried out in spring 2016, you can expect to be earning around £24,700 a year by the time you complete your apprenticeship.

Degree apprenticeships are available in areas as varied as digital and technology, law, engineering, construction, and finance.

Remind yourself of the key points with this short video:

Want to know more about apprenticeships?

This guide is here as an introduction to the four different types of apprenticeships and only starts to answer the question "what apprenticeships are there?" For a more detailed exploration of each apprenticeship level, have a look at our dedicated articles.

We also have tons of resources answering all your questions about apprenticeships:

If you’re torn between university an apprenticeship and don’t have much time to spare today, check out our infographic on degree apprenticeships. It tells you everything you need to know in under two minutes!

Lead image from The Balance