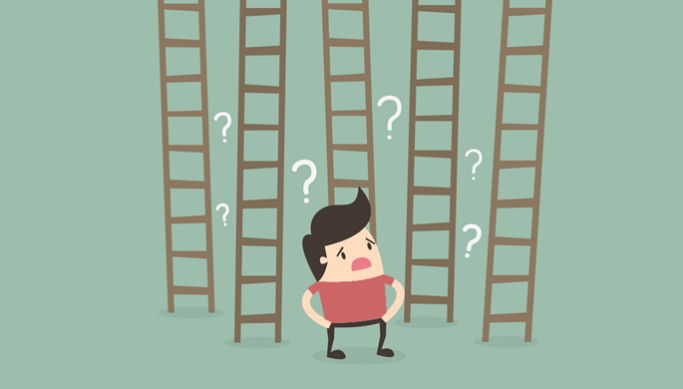 NVQ, RQF, BTEC, IB – there’s an alphabet soup of qualifications out there, which can make it confusing if you need to know how they compare.

Maybe you're wondering "What is level 3 equivalent to?" or "What level is a degree?" In this article, we list different qualifications according to their level, so you can see what they're equivalent to. We also explain how they can help you in your career.

What are qualification levels?

There are 9 levels of qualification, from entry level to level 8. Qualifications all have their place in the rankings – whether you pick them up from school/college, university, technical college or work.

A qualification’s level tells you how difficult it’s considered to be. It doesn’t tell you how long the course is or how it can be used to help you qualify for another, higher-up qualification – we look at how that’s measured later on.

What is level 3 equivalent to?

A-levels at grades A, B, C, D and E are level 3 qualifications, but there are other qualifications you can do instead. Some of them are more applied or vocational, while others are academic. If you’re planning on going to university, you should find out which qualifications are accepted. Some universities look for A-levels (or Scottish highers), often in particular facilitating subjects, from applicants.

If you want the full answer to "what is level 3 equivalent to", here is a list of all the qualifications equivalent to level 3:

What level is a degree?

As you can see from the table, answering the question "what level is a degree?" depends what sort of degree you have in mind.

Degrees start at level 5 and go all the way up to level 8 (the top level). This is because degrees don't come in one size - they are gradated from foundation degree to doctorate (that means a PhD or a DPhil or similar). They get progressively more difficult and equip students with greater skills and knowledge as you go up the scale.

Why are there so many qualifications?

There are a lot of qualifications listed in the table above, and this can be confusing.

The vocational (or work-based) qualifications have mostly been replaced with awards, certificates and diplomas. A new system has been introduced with means qualifications like the NVQ and BTEC are being phased out. Don’t worry if you have one of these qualifications, it’ll still count.

Awards, certificates and diplomas can all be at the same level, but they differ in the length of time it takes you to complete the course - with awards being the shortest and diplomas the longest. In the lingo, this is known as the course size.

Who sets the qualification levels?

Now you can answer questions like "what is level 3 equivalent to?" and "what level is a degree?" But if you're still trying to work out the best qualification for you, check out our guide to higher and further education.

School and College Leaver programmes in Operate with PwC - Autumn 2023