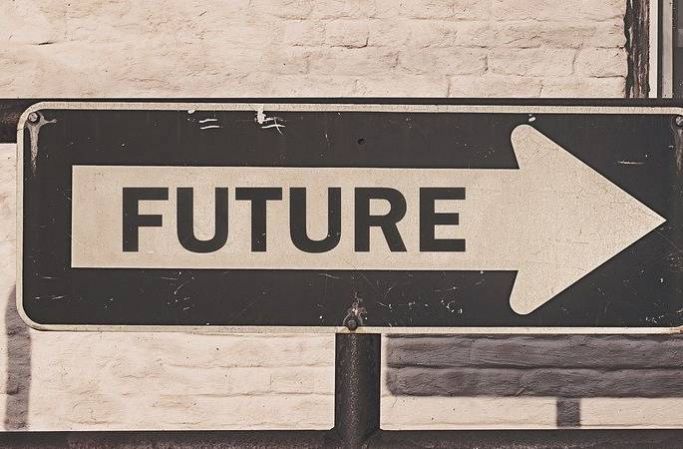 If you are in Year 11, then chances are you’re starting to have a think about your next steps after school. While you have a few options, if you choose to do A-levels, you will need to go to sixth form or college. But what’s the difference between the two?

'If you're wondering what the difference is between sixth form and college, then fear not. We'll explain.'

Choosing your next steps after school can be exciting, but if you’ve been scratching your head wondering “what is the difference between sixth form and college?”, then fear not, because we’ve got you covered. The first thing you should know is that there are three main types of sixth forms and colleges you need to know about. These are:

Sixth forms are usually attached to a secondary school and offer A-levels, BTECs and sometimes the International Baccalaureate. Sixth form can be a great option if you’re happy where you are for now. But if you’re looking for a change of scene after school, this option might not be for you - if your school and its sixth form share the same site, then you’ll still see the younger year groups around, and will probably end up being taught by a lot of the same teachers (who by the way will still expect you to refer to them as ‘Miss’ and ‘Mr’. Just because you’ll have left the main school, don’t suddenly expect to be pals!).

Sixth form college can be thought of as a bit of a middle ground between a school sixth form and a further education college. Apart from sometimes also offering vocational courses, one of the main differences between the two is that sixth form college is a lot more informal. For example, you’ll probably be allowed to ditch your uniform and wear your own clothes, and your timetable will be different - you might not have to go in everyday, and even if you do, you may get free periods without any lessons during the day for study time. Extra bonus? Everyone at sixth form college will also be between the ages of 16 and 18, which means no more dealing with excitable Year 7s!

While there are similarities between sixth form college and college, like having a varied timetable and wearing your own clothes, further education colleges offer quite a different learning environment to what you will have been used to up until now. This is because colleges offer a much wider range of courses and are also open to the community, meaning that people of any age can go. As a result, you will be at college with students who are your age, all the way up to much older adults. On the plus side though, as college is not just for people who are studying A-levels, you’ll be treated much more like an adult.

How do I know which one is right for me?

So, now you know the difference between all three, you’re probably wondering which option is right for you. We’d advise starting by having a think about how you learn best and what you want to get out of your next steps. It’s also good to talk it out with your parents/carers and teachers as they know you best. Our final tip? Try not to be influenced by what your friends are doing because everyone is different. Remember, this decision is about your future, not theirs.

Not sure if A-levels are for you? There are other options. Check out this handy guide.