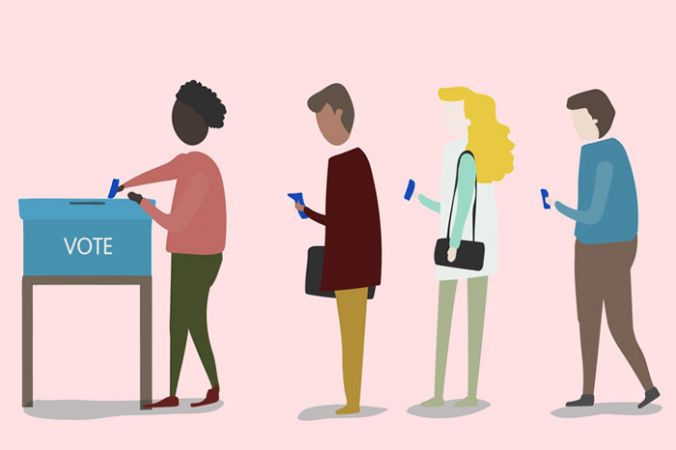 People often feel fed up with politicians, but most are just trying to make the world a better place. In fact, the majority of people who work in politics or government aren't politicians at all.

In this article, we look at why you might want to pursue a political careers, exploring all different kinds of jobs in politics and what they will help you achieve.

Why pursue jobs in politics?

Politics shapes what our country and our world is like - from whether the buses run on time to how equal our society is and even how we save the world from climate change. Political decisions shape all of this and more. If you want to change things for the better, one of the many jobs in politics could be for you.

What kinds of jobs in politics can I do?

You might be surprised to learn that most people in politics aren't politicians. Here's a snapshots of the roles in the political world, national government and local government (aka your local council). Here are some of the jobs in politics:

Civil Servants work in government departments (like the Department for Education) and decide how to carry out of the policies of the government of the day. From research to communications, there are lots of jobs you can do in the Civil Service.

These organisations come up with policies to tackle social or economic problems such as poverty or homelessness. They usually have a political leaning. You can work here as a researcher or in a public relations role.

Members of Parliament (MPs) and local councillors are elected based on the promises they make during election campaigns. They often stand for a political party. Politicians usually have a background in campaigning and activism.

Public-sector workers do not make political decisions, but carry out the day-to-day job of running public services. From librarians, accountants and customer service officers to NHS nurses, teachers and social workers, they do a huge range of jobs. This is a good career option if you care about the issues of the day but don't want to get involved in the political side of things.

How do I get there?

Because of the range of jobs in politics and government, that depends what you want to do. If you want to research policy or become a politician, you might want to consider studying A-levels in subjects such as history, sociology, politics and philosophy which will give you a strong background in theory and research methods.

Political activism is also a good way to learn about the issues and gain experience of making change through action. What are the issues you care about? Use Google to research activist groups near to you that you can get involved with.

How else can politics help my career?

Experience of politics shows that you care about more than just yourself, that you have a conscience and are reliable. It also enables you to develop skills such as leadership and teamwork which are valuable in any career.

Take a look at these articles to learn more about jobs in politics: