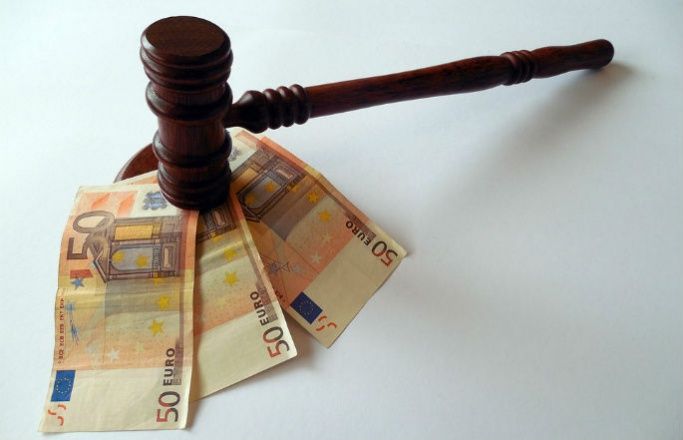 Are you thinking of beginning a career as a barrister? Well, if the new chair of the main barristers’ body is to be believed, you may need to plan your finances carefully...

Chantal-Aimee Doerries QC is the chair of the Bar Council, the body which represents barristers in England and Wales. Barristers are lawyers who represent and prosecute people in court, or “at the bar” – and Ms Doerries estimates it could cost them a lot of money to do so.

The expense of becoming a barrister could double

In an interview with the Guardian today, Ms Doerries said that students who start university in 2016 and go on to pursue a career at the bar could end up paying as much as £127,000 for their education.

Today, she said, it is not uncommon for barristers to qualify with a bill of £60,000. However, the increase to tuition fees to around £9,000 in 2012 means that students starting university today will leave education with much higher debts.

Ms Doerries calculation refers to the most expensive scenario. To run up expenses of £127,000, a student would have to complete a non-law degree at a university charging the highest rate of £9,000 per year. They would then have to decide to become a barrister afterwards, and take a conversion course, followed by a bar training course – which on its own can cost up to £19,000.

However, it is quite common for barristers to come from a non-law background. And the estimate for areas outside of London is still eye-watering at £111,000.

Could poorer students be put off?

Ms Doerries is worried that the expense of qualifying to become a barrister may put off people from poorer backgrounds from pursuing a career in law.

“For most people, funding for their qualification will come from juggling study and part-time work, student commercial loans, and family contributions,” she said.

Plan ahead to make law a success for you

Lawyers in the UK earn an average of £43,000. This makes the law a fairly well-paid profession, and payments on any student loan you are left with at the end of your education will be linked to your income. It's also varied as well as rewarding, so all in all, we think being a lawyer is one of the 10 best jobs in the world.

So if you're committed to a career in law, don't let today's prediction put you off. Just make sure you're prepared.

Whether or not you're planning a career in law, we give you the low-down on student finance, from how much you can expect to spend to what you loans and grants you are entitled to.