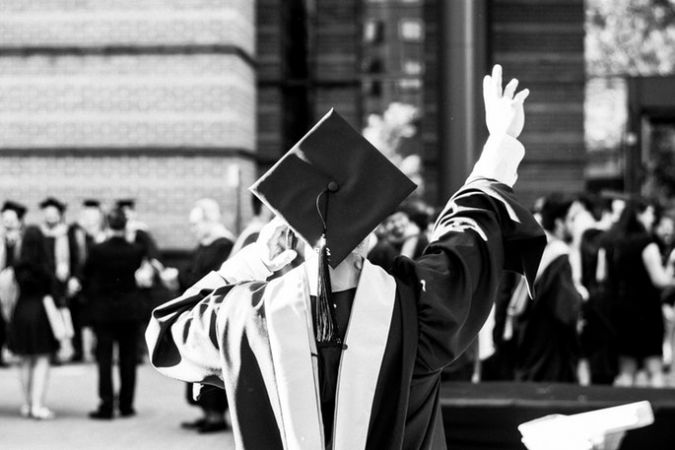 Graduate jobs at law firms and investment banks are the most popular in the UK, according to a new list of the top 50 graduate roles in 2018.

The Government’s legal trainee scheme came in second place, while the global corporate and investment banking analyst programme at Bank of America Merrill Lynch was the third most popular graduate role last year.

The Top 50 list was compiled by student careers platform Magnet.me, which analysed the popularity based on ‘likes’ of 13,000 graduate roles.

Four spots in the top 50 were taken by the law firm Dentons, making it the employer with the most jobs in the list.

Twenty-six per cent of the roles are at employers in the banking and finance industry, followed by graduate jobs at law firms, which comprise 16% of the top 50 most popular UK graduate jobs.

Learn more: Everything you need to know about graduate schemes

Magnet.me co-founder Vincent Karremans said: “These rankings are more than just a beauty parade of companies with the greatest awareness and largest recruitment budgets. It’s about the actual jobs. This said, you often hear that the appeal of the banking and finance industry and legal sector has waned among young people but this research shows the opposite. Courtesy of social media and Netflix, we are more aware of the working life and culture at such workplaces but the allure of financial benefits keeps people flocking in.”

“Interestingly, the list doesn’t only feature the typical big names. It’s great to see that employers who have made an effort with their job descriptions, by calling out skills and qualities they need, get the attention they deserve.”

“There is a view that students want to go down the traditional sector route to learn their trades before branching out into niche firms where they can feel a sense of ownership of what they are doing. As students look forward to the impending summer break, they will much have to contemplate upon returning when applications for graduate roles open in September.”

School and College Leaver programmes in Operate with PwC - Autumn 2023