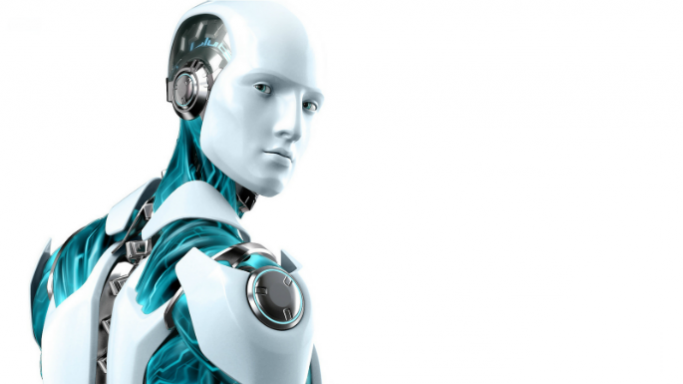 Technology has changed how we communicate, travel, work – even how we eat! Tech has transformed our lives to such a massive extent that in the not-too-distant future, many job roles won’t exist, and others will be unrecognisable.

So from robot counsellors to galactic architects, here are 8 futuristic jobs you could actually be doing in 2030.

When it comes to healthcare careers of the future, tele-surgeons will really shake things up. A tele-surgeon will operate on patients remotely, from a distance, using robotic tools instead of their hands. They will be especially useful in remote areas where there might not be good healthcare.

A nostalgist will recreate memories for retired people. Instead of a standard retirement home, the pensioners of 2030 will be able to live in a space that’s inspired by their old memories. Maybe it’s a small English townhouse from the 1970s or their uni halls from the 80s. The job of a nostalgist is a quirky mix of therapist, interior designer and historical researcher.

By 2030, robots will be a standard feature in many homes, helping to cook for us and clean up. Robot counsellors will observe the lifestyles and routines of families to help them find the right bot.

Skills needed: interpersonal and customer service.
Learn more: how to become a counsellor.

Rewilders will hold one of the most important careers of the future. Nowadays they’d be called farmers. But the role of a rewilder in the future will be to raise crops in a much more efficient way, such as in skyscraper greenhouses and vertical farms. They’ll also do crucial work to reverse damage to our environment.

Skills needed: adaptable, interest in agriculture and the environment.
Learn more: what agriculture jobs can I do?

Space exploration is going farther than ever. Soon we’ll need buildings and vehicles that can cope with subzero temperatures and extreme radiation on other planets and even asteroids – who says we won’t all be living on Mars by 2030? Galactic architects (one of the coolest-sounding futuristic jobs, right?) will be needed to design and create these space structures.

No, it’s not someone who’s bad at designing – in the future we’ll need designers who can actually create things out of rubbish. They’ll design practical, useful objects from things we’ve thrown away. Think upcycled toothbrushes and repurposed plastic toys. Rubbish designers will be one of the jobs of the future that helps us to live in a more environmentally friendly way.

Skills needed: attention to detail, creative skills, interest in the environment.
Learn more: where can design and tech take you?

Climate change is having a destructive effect on animal habitats. In the future we’ll need experts who can create new homes for animals to thrive – they could even save species.

Right now we’re using 3D printers to create all sorts of things – from prosthetic limbs to cars and even houses. It’s now even possible to print food. In the future we’ll need engineers who can make the most of food-printing technology.

Skills needed: problem-solving, desire to make a difference.
Learn more: how to become a nutritionist.

Main image by C_ossett via Flickr; robot counsellor via Freepik; galactic architect by NASA via Flickr; 3D printer via Wikimedia.