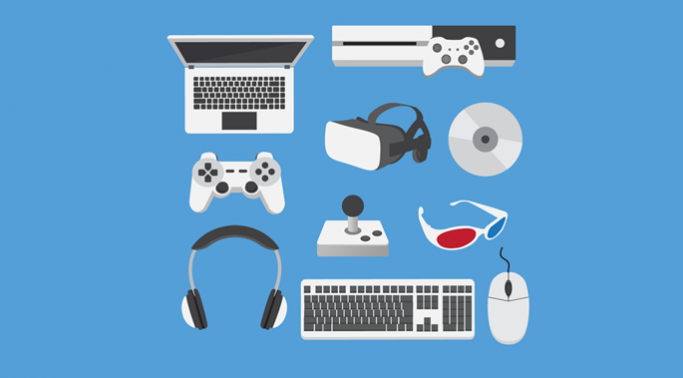 If your idea of the perfect weekend is two days spent in the company of Mario, Link and Desmond Miles, a career as a games tester could be right up your street.

Games testers play video games and look out for bugs, glitches, spelling mistakes, story errors and other problems. They report any issues they find to the creative teams to fix so that the game is as smooth as possible when it goes on sale.

In this article, we’ll look at how to become a game tester by asking:

'Like nothing better than hanging out with Mario & Link? Consider a job as a game tester'

What does a game tester do?

Game testers don’t just sit down and play a game through as you might do at home. Instead, they play systematically and look out for problems. This might mean testing the same part of the game over and over again to make sure it works smoothly, and often involves working on incomplete games with features missing.

They also look out for:

Game testers suggest improvements to the game as well as spotting mistakes.

They usually work in teams which divide up the testing work between them. Problems or improvements are reported to the relevant team (story, animation, development, design) through an IT system. Testers help prioritise the fixes by ranking how important a bug or enhancement is when they report it – this ensures the worst problems are tackled first if there isn’t enough time or money to fix everything.

Games testers work for game developers or publishers, or sometimes an outside testing agency who test other people’s games for them.

What qualifications do you need to become a video game tester?

Game testers don’t need any particular qualifications, apart from a love of gaming and an excellent knowledge of different types of games, platforms, styles and genres.

However, when it comes to what you need to become a video game tester, there are plenty of skills which can help:

If you love gaming, game testing might sound like your dream job, but it can be demanding, stressful, repetitive and tiring.

Depending on who you work for, you may not get much choice over which games you test. You will probably work on some amazing games, but you may also have to play children’s games, arcade games and some which are just plain rubbish!

You will probably have to play the same bits over and over again. If you’re carrying out “matrix testing”, for example, you may have to fight characters against each other in every combination at every level, so the experience differs from gaming for pleasure where you progress as you win fights.

Game testers are often placed on fixed-term contracts (temporary employment for 6 or 12 months, for example) or work as self-employed contractors. This means you may not be entitled to the same benefits (like annual leave, a pension) or job security as permanent employees.

Game testers say that things can the workload can be especially tough during “crunch time” – the final deadline before a game is released. You may have to work long hours or even weekends at this time.

Many game testers enjoy their job and love playing games for a living! If you’re conscientious, methodical and like solving problems, it could be a great way to enter the game industry.

Where can it take me?

Game testing is an “entry-level” position, which means you don’t necessarily need qualifications to do it. It can be a great way to get a glimpse inside the world of game design, and could be you first step to becoming a game designer, animator, storywriter or developer.

However, game testers say that opportunities for progression can be hard to come by, particularly if you’re self-employed or on a fixed-term contract.

What will I get paid?

The government says that experienced team leaders can end up earning up to £40,000.

If you’re self-employed, you may get paid by the hour or day, or a fixed amount for the project.

How can I get started?

As it’s an entry-level job, you don’t need qualifications, but work experience will help you get a job.

A “games quality assurance technician” apprenticeship has been developed by the government, but we couldn’t find any employers who offer it at the moment. Keep checking the government’s Find An Apprenticeship service as they will appear there when they become available.

Now you know how to become a game tester, check out our guide to other careers in the games industry.

Career Zone: IT & the Internet

6 epic creative jobs you might not have heard of