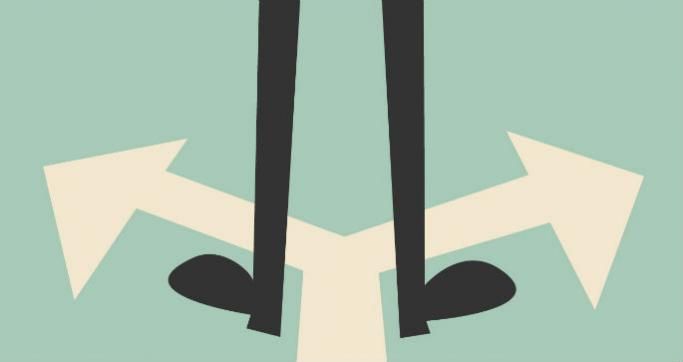 If you’re reading this article, the chances are you’ve heard about the IGCSE and are pondering the question “What’s the difference between the IGCSE and the GCSE?”

'Don't know the difference between the IGCSE and the GCSE? It's time to find out.'

First off, let’s start with the basics.

What is the IGCSE?

IGCSE stands for “International General Certificate for Secondary Education”. It’s equivalent to the GCSE, meaning it prepares you for A-levels, Scottish highers, the International Baccalaureate (IB) and BTEC level 3. It’s (normally) taken between Years 10 and 11.

It’s been around for nearly three decades and is called the International GCSE because it’s available in countries across the world, unlike the GCSE, which is only available in the UK (and a few other countries).

In the UK, it’s available to students in independent (aka “private”) or international schools, and is not widely available for students in state (mostly “comprehensive”) schools.

Why isn’t it available to students in state schools?

Technically, the IGCSE is available in state schools, but it’s being phased out. The reasons for this are a bit complicated.

The IGCSE has been available in independent schools for over two decades. In 2010, the government “accredited” (or approved) a number of IGCSEs, which meant they could be taught in state schools. Schools and colleges were allowed to ask the government for money to offer the IGCSE to their students, just like the GCSE.

However, in 2014, the government decided to stop counting IGCSE results when coming up with the school performance tables (league tables). The exam boards have since decided to phase out the IGCSE from state schools.

Since it’s up to independent schools which qualifications they offer, IGCSE courses will still be available in these schools (where the school chooses to offer them).

And what’s the GCSE?

You probably know all about the GCSE already, but here’s a reminder just in case.

The GCSE (“General Certificate of Secondary Education”) is a course taken by the majority of secondary students in the UK between Years 10 and 11 (usually), with exams taken at the end of the course.

Students take GCSEs in English literature, English language, maths and science (and Welsh if you live in Wales), and get to choose other subjects from the arts and humanities, as well as STEM subjects (check out this guide if you don’t know what that means), and others (e.g. PE).

Some students in other Commonwealth countries (such as Canada, Australia and India) can also take the GCSE.

What is the difference between the GCSE and the IGCSE?

The GCSE is in a state of flux at the moment, because the government’s changes to the way the courses are taught are being brought in gradually over a number of years. Whereas the old courses were tested through a mix of coursework and exams, the new ones are tested largely through exams at the end of the course.

The IGCSE is mainly tested through exams at the end of the course – in this way, they differ from the old GCSEs. However, in some subjects you can choose to do coursework.

Because the IGCSE course is aimed at students around the world, there are some differences in course content. For example, Shakespeare is an optional, not a compulsory, part of the English IGCSE, unlike the GCSE, where all students study Shakespeare.

The IGCSE also has more “open-ended” questions than the GCSE.

Do universities prefer the IGCSE or GCSE?

We would stress that it’s important not to try to “second guess” which qualifications universities prefer. There’s a lot of debate around whether universities prefer the IGCSE, with some people saying it’s more “rigorous” than the old GCSE. Others say that the new GCSE is more rigorous still.

In short, there is no agreement on whether either qualification will be better for your uni application. Cambridge International Examinations, who developed the IGCSE, say that all UK universities treat the IGCSE as equivalent to the GCSE. However, we suggest you check the admissions pages on the website of any uni you’re thinking about applying to in order to make sure. If it’s unclear, ask them.

Which is best for my career?

Both qualifications are highly respected and will offer you a good grounding in the subjects you study.

Whenever making decisions about your future – whether it’s on subjects, qualifications, or the choice between uni or an apprenticeship – you should ask yourself how your next step will help you get where you’re aiming:

If you’re faced with a choice between the GCSE and the IGCSE, ask these questions as you would at any other stage in your education and career.

Want to learn more about the impact GCSEs could have on your future? Check out our article on why GCSEs are important.

Globe icon by GraphiqaStock via Freepik