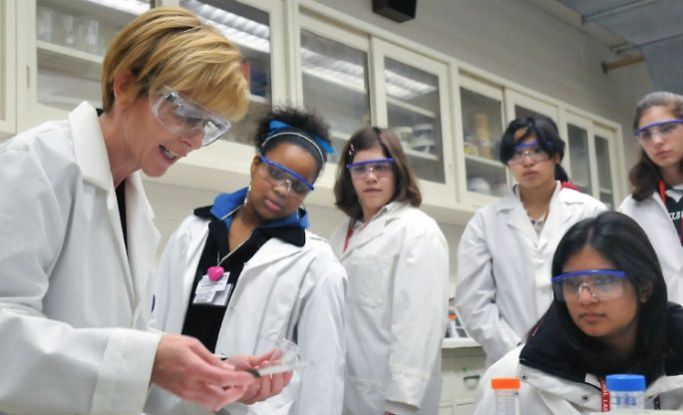 Choosing your GCSE subjects can be tricky, particularly when it comes to science.

Everyone has to at least take core GCSE science but it’s not compulsory to take GCSE biology, physics and chemistry separately. It may be tempting to choose to do just one or two options for GCSE science, but there are many good reasons to consider taking all three separately. Or you can now choose additional science and further additional science, which cover the same content in a slightly different way.

Here we'll answer all your questions on what a triple science GSCE is, if you should do one, and what to do if you're just not sure!

Do I have to take separate science GCSEs if I want to do A-level science?

By taking sciences separately at GCSE level you will cover more content, so you'll be better prepared if you want to take science A-levels. Pupils who take separate GCSE science are also more likely to get higher grades in A-level sciences.

But if you decide not to go for all three science GCSEs, don’t worry, it doesn’t necessarily mean you can’t go on to do science at A-level.

Should I take triple science GCSE if I want a career in science?

If you’re already thinking about university and careers and are interested in science-based degrees and jobs then it is definitely worth considering taking separate science GCSEs. Most top universities prefer applicants for science subjects to have taken the triple award option at GCSE. 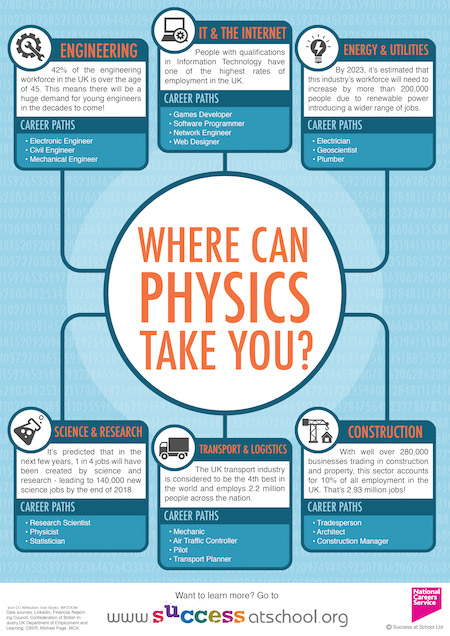 I don’t want to be a scientist. Is it worth doing triple science?

Whatever career you are considering, taking triple science GCSE will set you up well for later life. Employers are crying out for candidates with science-based skills.

"The types of skills you learn studying all three Sciences can be really helpful for all sorts of different careers," says Naomi Weir, Assistant Director at Campaign for Science and Engineering. "Whether it’s doing analytical stuff or developing a scientific way of thinking."

Click on the infographic on the right and you'll see that physics can lead to a host of careers in a whole range of industries. Biology and chemistry can lead to jobs which are just as diverse.

What should I do if I’m not sure?

It might just be a bit early to decide whether or not science is for you. By taking the sciences separately you will be keeping your options open. "The sciences are quite different to one another," says Naomi. "Studying them separately means you get more of a chance to find out about each of them, and you might find an aspect you really enjoy."

If you're still undecided, take some inspiration from Dr Lewis Dartnell. He's in the Atacama desert in Chile, finding out how life developed on Mars. In this video, he explains how science can take you wherever you want to go:

Naomi says there’s an idea that only the cleverest pupils should think about taking triple science, and sometimes schools only put forward those who get the highest marks. But she says that shouldn’t be the case.

If you love science then you should definitely consider the triple award. Everyone does their best in subjects they enjoy. And you might find that there’s a certain area of science you excel in.

Many people are put off doing triple science because it seems like a lot of work. If you do the three sciences separately you will do nine final exams and three controlled assessments, which can sound a bit scary.

But if you choose to do double science GCSE and an extra GCSE subject you might end up with an even heavier workload. And the new further additional science option has helped take the pressure off students who want to take all three. By choosing this option you can spread the exams over two or three years but still cover the same material as taking the sciences separately.

If you're not sure where science can take you in your career, take a look at these articles:

Where can physics take you?

Where can biology take you?

Where can chemistry take you?

What's all the fuss about STEM?