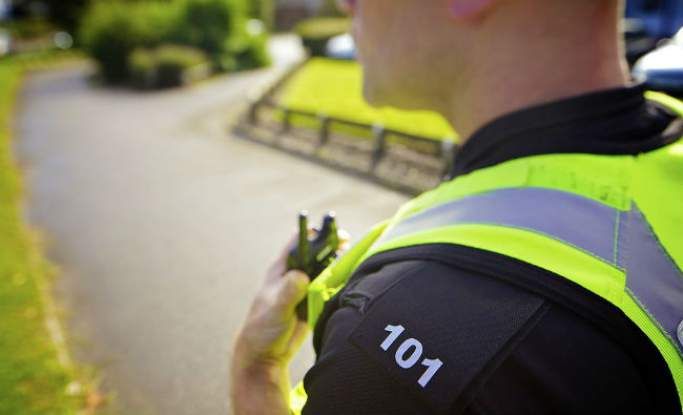 Well, the reality of life as a police officer is a little more complicated than it looks in the movies. Being in the police is an exciting but challenging career where you will play a really important role in helping people and protecting communities.

Police officers do everything from investigate suspects to making sure public events like protests are safe. It’s a varied job. One day you could be chasing criminals using the latest technology, and the next you might be filling out paperwork at the station.

Great police officers need to know what makes people tick and why they behave the way they do.

So is a career in the police force right for you? In this guide we’ll look at what a police officer really does and what characteristics and skills they need. We’ll also talk you through how to become a police officer.

What does a police officer do?

A police officer protects members of the public by preventing crime. They also reduce the fear of crime in our communities, and make people feel safer.

They could be driving around in a patrol car, speaking to people on the street, or giving evidence in court.

The daily tasks and responsibilities of a police officer could include:

It’s important to know that while the job can be thrilling, it can also be dangerous. It is physically demanding, and can sometimes be emotionally and mentally difficult.

What skills and qualities does a police officer need?

There are plenty of different skills required to become a police officer. You will need to have:

So tell me how to become a police officer?

Now that we’ve seen some of the skills needed to become a police officer, we’ll look at the process of pursuing a career in the police force. You have to be at least 18 to apply, and you don’t need any formal educational qualifications.

Step one: the application

Find the police force that you’re interested in (there are 45 forces across the UK) and send an application form directly to them.

If your application is successful, you will be invited to go to an “assessment centre”. During this day you will be interviewed and complete some tests. Together these are called the “Police Initial Recruitment Test (PIRT)” and they will assess your written skills, verbal reasoning, oral skills and mathematical abilities.

The next stage of becoming a police officer is to take a medical and physical fitness test. The force wants to make sure you have a good level of fitness, as the job can involve moving around quickly and sometimes carrying heavy equipment.

Will I need work experience?

You don’t need work experience to become a police officer, but it can help give you the edge. This could be something like work with community groups like sports coaching or youth groups. Or you could go a step farther and get involved in the Volunteer Police Cadets. They give young people a practical understanding of people, and encourage a spirit of adventure!

What could I earn as a police officer?

For your first two years of being in the police, you’ll be a student police officer on what’s called a “probationary period”. After that time you’ll be a police constable. They usually earn between £19,000 and £22,000.

Police officers are always learning on the job and getting extra training, so it’s a job where you’ll have lots of support. The salary of an experienced police officer (known as a police sergeant) is between £36,500 and £41,000. A police inspector, who is even more senior, can earn up to £50,000.

So now you know how to become a police officer. Check out our Police, Security & Emergencies Career Zone to find out more

How to become a firefighter

How to get your first job