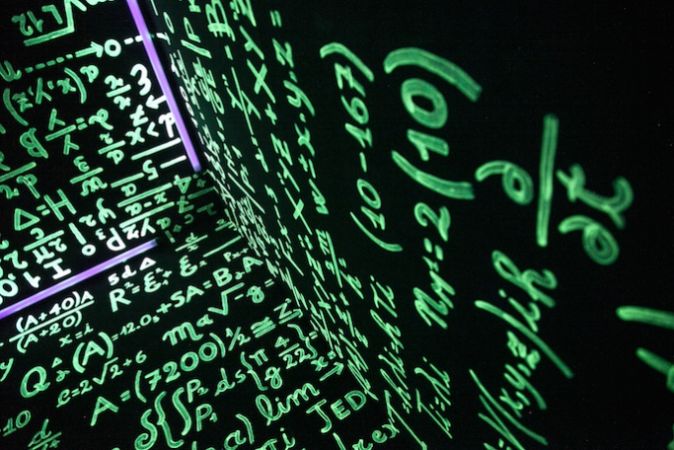 Physics student Emma Wills talks to us about life at Imperial College.

What course are you studying: Physics MSci (An integrated Masters course) at Imperial College London

What did you study at college:  I took Physics, Maths and Further Maths to A level, and Chemistry and I chose to study English Literature to AS level.

Why did you choose this course?
I’ve always loved Physics and wanted to develop my ability to understand and work out what is going on in the universe. I also really started to enjoy studying maths when I was taking my A levels, which is very helpful to keep you enjoying Physics!

Why did you choose this uni?
Imperial College is known to be a good university which is always helpful with applying to jobs as a student. I wanted to go somewhere where the majority of people would really love their subject and have a good working atmosphere—something that I didn’t have at all at school. The degree course is pretty modern and flexible and gives you the option of picking a module in humanities each year with Imperial’s Horizon’s courses too. I also love living in London!

What are the facilities like?
The library is massive with lots of computers and space to study. Labs are a mixture of old and new equipment which can be a bit hit and miss like any university I think!

The gym is really close to uni and is completely free to use except for a £30 induction fee at the start of first year which is brilliant compared to what I know from some of my friend’s universities! Some sports grounds are quite far away however, as Imperial is right in the centre of London!

The quality of halls is quite mixed—some of them are far away which is a long commute, but the ones I went to (Eastside and Southside) are a five minute walk from lectures, right by all the museums on exhibition road, Hyde Park and Harrods, as well as being beautiful new halls. I couldn’t recommend them more.

What's the student experience like?
My hall put on loads of events early on in the first year so it was impossible not to make friends! There are loads and loads of societies at Imperial—if you’re very very competitive about sports I think other universities might suit you more, but there are hundreds of great societies to help you try new things and improve. I don’t think (in general) people at Imperial go out as much as people at other universities but this obviously varies with friendship group—it is London after all, so there are the best nightclubs if you like that sort of thing. Imperial also puts on summer balls and does club nights at nightclubs around London once or twice a term (our union nightclub is pretty rubbish!) for those who like to go out with lots of people they know!

Best thing about studying at your uni?
The two best things have been the chance to learn so much about Physics and also meet so many like-minded and lovely people while doing so!

Have you done any work-experience?
I have done lots of volunteering during my degree—learning to firm with a London charity called WorldWRITE, helping out with a disabled children’s charity called KEEN, going to journalism courses and even being on the PR team for a student satellite! There are so many opportunities around in London and at Imperial.

What are your future career plans?
I would like to do something in science communication, maybe in museum exhibit design or working with science festivals. I would definitely consider doing a PhD but I would like to experience life outside of academia first.

Any tips for students thinking about going to uni?
London is a great place to live (it is expensive, but many universities give you bursaries to help with the cost of living). I would say go somewhere where you like the city/town as well as just the university. Other than that the most important thing is probably to try to be open-minded about trying new things and meeting lots of people, and you will have an amazing time!

Tags: why should I study physics at university? careers in physics jobs that require physics