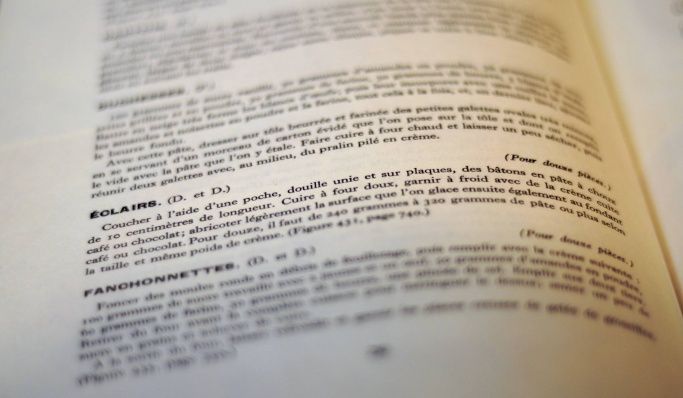 Modern Languages student Connor McGovern talks to us about life at Exeter University.

What course are you studying: I study a BA Modern Languages (French and German with proficiency in Spanish) at the University of Exeter.

What did you study at school/college: English Language, French, German and Geography at A Level.

Why did you choose this course/uni?
In addition to Exeter's strong reputation, my decision to apply there was infuenced heavily by the flexibility of the course. The possibility of taking up new languages and trying new areas of study really appealed to me and there were few other universities that enabled me to study three languages at varying levels of intensity. I studied Spanish at GCSE level only, but was keen to keep it up, so the possibility of continuing with it at intermediate level through the Foreign Language Centre (and even having it count as part of my degree!) was a massive pull.

What are the facilities like?
The facilities at Exeter are by far and large some of the best I've ever seen at a university; it's clear Exeter is intent on providing a rich and enjoyable student experience. The extensive library was part of a major on-campus redevelopment scheme which opened in 2012, focusing around the The Forum, the university's main building. The recently-redeveloped Sports Park is now arguably one of the uni's greatest assets - it's a state-of-the-art complex complete with a huge gym, sports halls and tennis and cricket centres, to name but a few. The range of university accommodation available is ample and can cater to all tastes and budgets, be it catered or self-catering.

What's the student experience like?
Exeter boasts an array of societies ranging from the usual sports and hobbies to things such as cocktail society and Dr Who society, so there is something for everyone. As for nightlife, it isn't as big as other UK cities, but it has plenty of restaurants, pubs, bars, cinemas and nightclubs to keep you entertained all year long.

Best thing about studying at your uni?
My favourite thing about being a student at Exeter is without doubt the campus itself. It's more or less a botanical garden in its own right and provides the ideal place to relax in the summer or to go for a wander between lectures. The campus is criss-crossed by footpaths leading in and out of gardens and woodland, all spread across the side of a hill overlooking the city and the surrounding Devon countryside. If you weren't used to hills before coming to Exeter, you will be!

Have you done any work-experience?
I've sourced my own work experience out of term time with a magazine publisher local to where I live, as well as other placements with Penguin Random House and Lonely Planet. The Career Zone also provides extensive advice, support and ideas about work placements and future employment.

What are your future career plans?
I intend to work in media and journalism, ideally a job where I could also utilise my language skills, too.

Any tips for students thinking about going to uni?
University is often the norm after A levels these days, however I would encourage people to not follow the crowd. There is nothing wrong with not going to university as it is not for everyone, and after thirteen years of school and college, a break from education is often what is needed to better judge what you both want and expect from the next chapter of life. Also, be sure of what you want to study - too many students opt for degrees they aren't committed to, all for the sake of going to uni, which is fundamentally wrong. Your course is the core of your university life, and if your heart isn't in it, then what's the point?