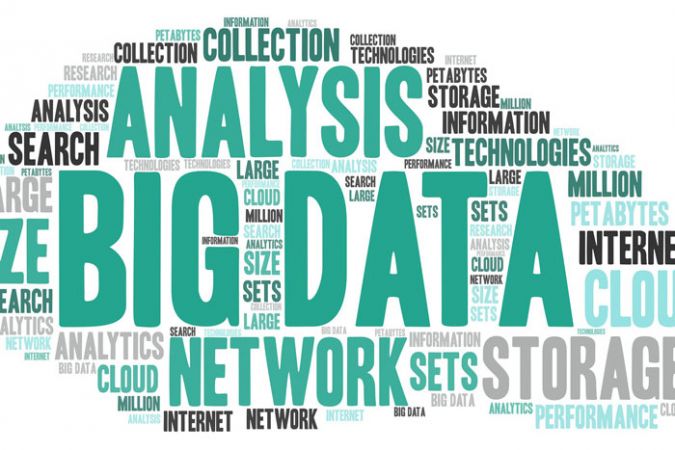 Maybe data science is new to you but according to Glass Door, data scientist is the sixth best job in the UK! As well as paying well, it combines a mix of skills, a wide range of work and gives you a lot of freedom.

In this article, we explore how you can begin your data science career, from the responsibilities of the job to the qualifications and skills you need.

What is a data scientist?

The first thing you need to start your data science career is to know what data is!

A “datum” is a single piece of information, and data is more than one datum. “Raw data” is just a collection of data which has not been filtered, adapted or put into a more useful or understandable form.

If you want to know more about what data is, check out this short video:

It is a data scientist’s job to take this raw data and turn it into useful information which is valuable for a particular task. They combine maths, an understanding of people and a knowledge of the industry and employer they work for.

What does a data scientist do?

Data scientists collect, process and analyse data so that they can recommend ways for organisations to work more effectively - for example, so that a company can make more money.

Day to day, this means that data scientists:

Clean data: They make the data usable by getting rid of irrelevant information and getting it ready to be analysed and interpreted.

Analyse data: To analyse data, data scientists must work out what analytical methods, machine learning and statistical methods to use in a given case.

Account for missing data: Sometimes data is missing or partial, so data scientists have to work out how to allow for this in their analysis, so that the result isn’t inaccurate.

Computer programming: Data scientists write algorithms (sets of rules that computers follow) and create programs so that repetitive work can be done automatically by a computer.

Find and solve business problems: They carry out undirected research to solve known problems in a business and to identify new problems – which they then work to find answers to. In practice, this might mean suggesting new approaches to marketing (like targeting particular users with Facebook ads) or changing business processes.

Tell bosses about the findings: An important part of the job involves explaining complicated findings to non-technical experts and making a strong case for their recommendations.

According to Analytics India Mag, just under two-thirds of a data scientist’s time is spent cleaning and organising data. Collecting data accounts for about a fifth of the job while modelling and machine learning represents about a tenth.

Data scientists often specialise and you can start to do this during your degree course or early career. You could specialise in artificial intelligence, machine learning, research or database management.

What skills do data scientists need?

Many of the skills you need for a data science career are picked up during formal education at degree level. You will already be already be developing some in the classroom and outside school:

You will develop specific technical skills during your degree. These include:

Data scientists need a degree in a maths-orientated subject such as data science, maths, operational research, statistics, computer science. A degree in psychology could also be useful.

Many data scientists have a postgraduate degree such as a master’s in data science.

How much will I get paid?

Data scientists are typically well paid, with salaries ranging from about £30,000 to £70,000 as you progress through your data science career. The average (median) salary is £47,044. Source: Glass Door

Where could I go?

Career progression in data science careers is often quick. With determination, you can expect to swiftly progress into a management role. The best data scientists often end up working in academia or for government advisory bodies. Some data scientists work as freelance consultants, providing their services to clients wanting to get particular jobs done.

Take a look at our IT & The Internet Career Zone for more tips on beginning your data science career and to learn about other jobs in this field.