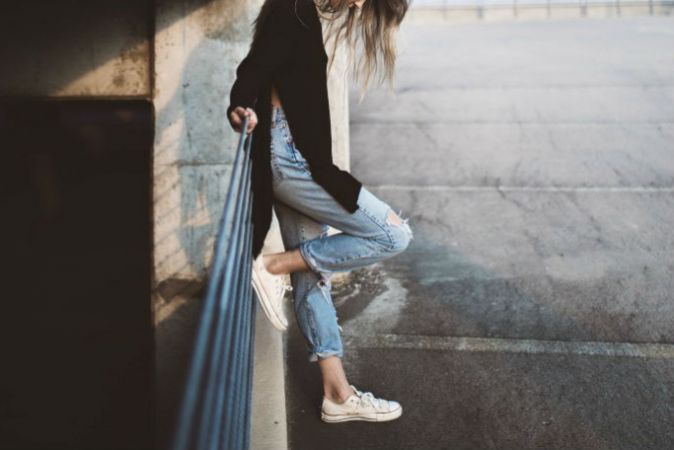 A lack of employment opportunities is the biggest fear for young people in Britain today, says a new report by Central YMCA.

The charity surveyed 1,600 British 16-25 year-olds to find out the biggest causes of harm facing young people today. Professionals working with young people were also invited to take part, as well as individual experts, including charity leaders and politicians.

Big worries over employment and education

Participants were asked to respond to the question "Which issues are having most impact on young people today?" They were also asked what they saw as the biggest barriers to overcoming these challenges, as well as whether they expect things to improve for the next generation of young people.

A shortage of job opportunities topped the list with a maximum score of 100. The next-biggest challenge was failure to succeed in education, followed by issues relating to body image, such as worries over weight or attractiveness.

The report also suggests that less obvious factors can have a big impact on young people's lives. As well as body image, young people were worried about keeping up with latest trends in fashion and technology. Many participants also felt that addiction to social media sites such as Facebook was causing harm to 16-25 year olds.

Politics and the environment less of a concern

Participants were less concerned about young people's lack of political voice, which scored 5 out of 100, or the natural environment.

"It may be that the current age has a higher quality of life than previous generations, but the emerging challenges such as concerns about body image, or the impact of always-on social networks cause genuine harm, especially to the most vulnerable young people within our society."

If you are worried about finding a job, head over to our Jobs and Courses section to see work and study opportunities you can apply for today.