Home   >   News  >  Careers   >  Does the construction industry need to build its career image? 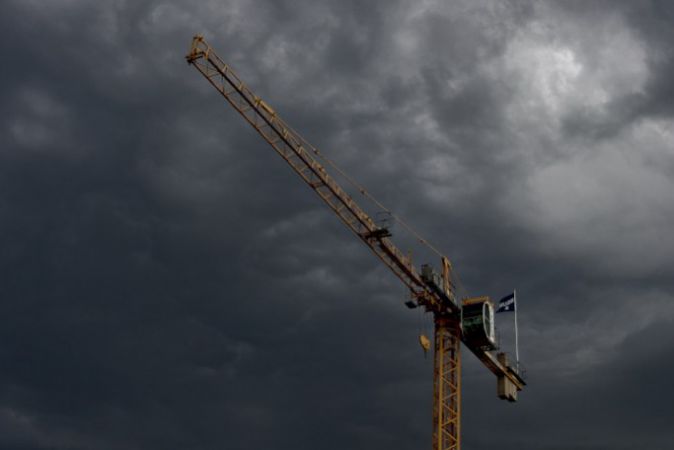 Just 3% of young people have looked for a job in construction even though the industry employs nearly two million workers, a new poll has revealed.

Although nearly half of those surveyed agreed that construction is a vital part of the UK economy, only 5% thought it was a desirable career.

The findings come from Mobile Mini, who polled more than 650 people aged between 18 and 24. The most popular industries for job searches overall were retail, hospitality, travel and leisure.

Other interesting findings were:

Louise Arnold, director of human resources at Mobile Mini, said: “The industry itself clearly has work to do in appealing to bright, young graduates and school leavers.”

The construction industry’s output increased by 2.6% in the first half of this year, according to the Office for National Statistics.

Would you like to know more about working in construction? Have a look at our career zones to get the lowdown on this industry.

Employers – find out here how we can help you to promote your industry to young people at the crucial time while they’re choosing their career paths.