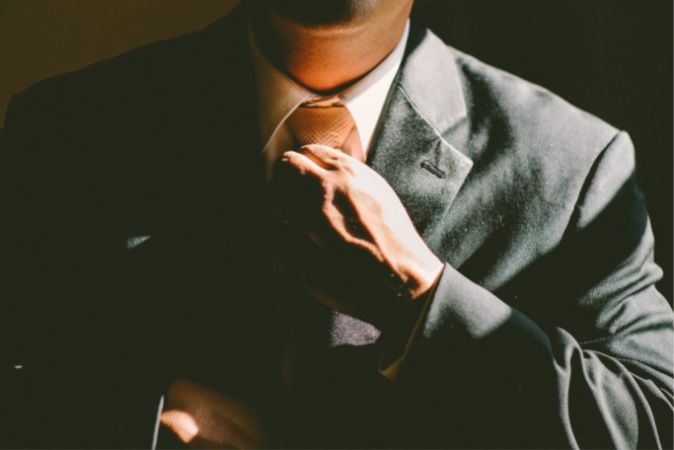 In the budget last week, Chancellor George Osborne announced that big businesses will be charged a new tax to help fund the training of apprentices.

The “apprenticeship levy” is part of the government’s commitment to generate three million new apprenticeships in England by 2020.

On the face of it, it sounds like a great plan – apprenticeships can offer fantastic opportunities for young people to get invaluable on the job work experience while also continuing their training.

It’s a great thing to have on your CV and can often lead to permanent jobs.

But the announcement has been met with concern by the business industry, and here’s why.

The Confederation of British Industry (CBI) surveyed 310 companies, which employ over one million people between them.

It found that more than half of firms are worried that they won’t be able to find enough workers with the skills they need.

This “skills emergency” could starve future growth, they feared, particularly in the manufacturing and construction industries.

The CBI doesn’t think that the new levy will solve this problem because, while it may fund more apprenticeships, it won’t give young people the high-quality, relevant training they need to succeed, and it won’t help small or medium-sized businesses.

Instead, it wants the government to speed up existing apprenticeship reforms, which are already underway, and encourage smaller firms to get involved.

Will it affect me?

We’re yet to see what the impact of the new tax will be. But the good news is that 62 per cent of people surveyed by the CBI said they were either planning to expand their apprenticeship programme or start one in the next three years.

This is the best result since the survey began in 2008.

Reforms underway include new apprenticeship standards to boost their quality, and outlawing the misuse of the term apprenticeship to make sure that it can’t be used to describe low-quality training and courses.