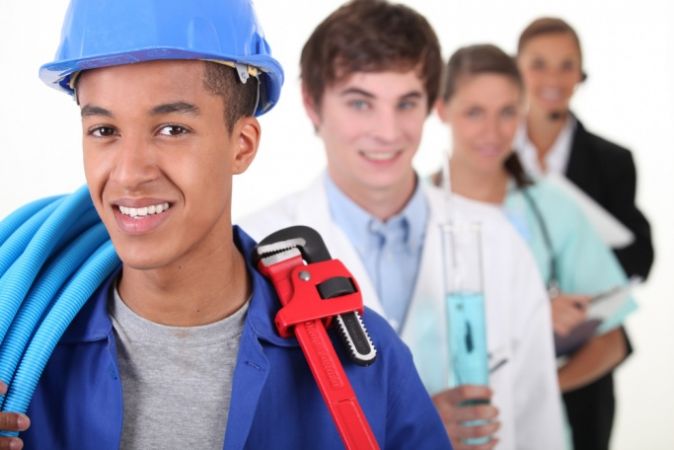 A new survey by the Industry Apprentice Council (IAC) has revealed that almost all apprentices feel satisfied that an apprenticeship was the best choice for them.

The 2013 survey, which included interviews with nearly 600 apprentices across the UK; primarily within the engineering, automotive and construction industries, also showed that they are having a positive influence on the choices of their friends and family. Four in ten respondents said that they had inspired someone else to take up an apprenticeship and nearly half said that others they knew now wish they had considered one.

69 percent agreed that their family and friends had a higher opinion of apprenticeships since they began their work based training.

The survey is positive news for apprenticeship providers, but there were less encouraging findings in terms of the careers guidance on offer to current apprentices.

Although more than half of apprentices say they feel at least satisfied with the careers advice they received in school, 37 percent feel that they received poor or very poor advice and seven percent received none at all. Of those who did get advice, nearly two thirds felt that it was weighted towards higher education. Only 15 percent of respondents felt that 'all career routes' were presented as equal.

The IAC was established in 2012 by the EAL (Excellence Achievement & Learning) to give ' a national voice' to apprentices and improving careers advice and guidance is high on their agenda.

The Government's Apprenticeship Ambassador, Gordon Birtwistle MP, wrote in a forward to the survey: "Apprentices are the country’s best kept secret but with the IAC our story can be spread more widely. We need to encourage schools, teachers, parents and companies that apprentices are assets and are contributing highly to the economic recovery. "

PwC - West Back to Schools Event