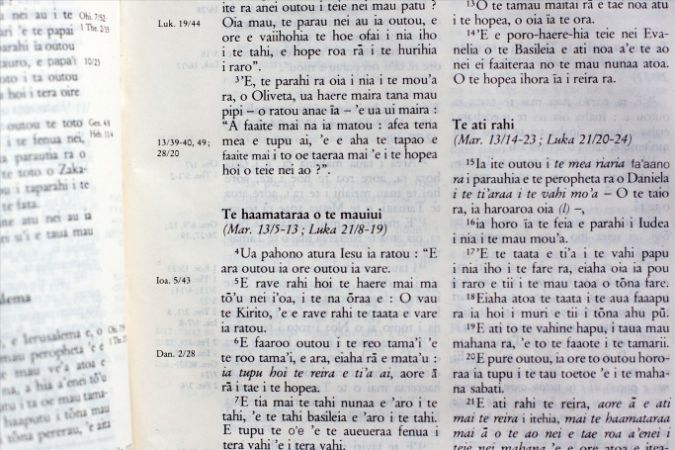 Despite the fact that the Confederation of British Industry had urged Brits to improve their collective language skills to aid the growth of the UK's trade and export industries, the number of language degrees available at university is falling rapidly.

According the Guardian's analysis of UCAS course listings, there has been a 40% drop in the number of universities offering specialist language degrees ( i.e. degrees that focus on languages alone) since 1998, including in French, German and Italian.

"If this rate of decline continues, two or three language departments will close every year and the remaining students will have a lot less choice, says Michael Kelly, head of modern languages at Southampton University and former adviser to the coalition and previous Labour government.

Since 2007, 11 universities have closed down all language courses entirely and 13 more only offer languages alongside another subject.

Read more on the story in the Guardian here. If you're interested in studying languages, find out about the careers it can lead to.