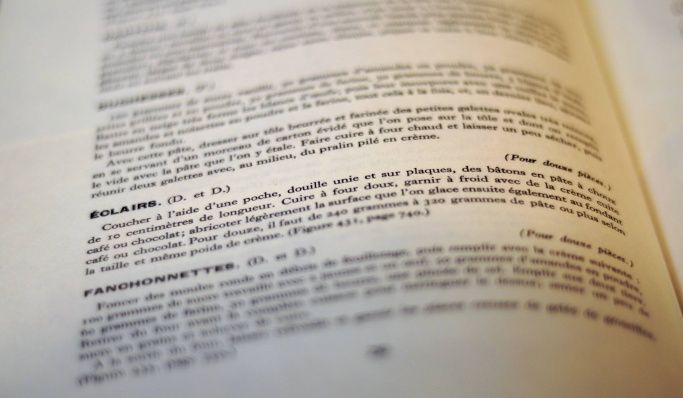 The 1,000 Words Campaign, a new initiative from language movement Speak to the Future, has made a plea for the UK to boost it's collective language skills.

The campaign and its supporters fear that, without better foreign language skills, Brits will miss out on lucrative jobs and trade.

The campaign states that knowledge of a core 1,000 words in another language would enable someone to communicate and hold a conversation.

There is a long term worry that the numbers of students opting to take languages to GCSE and beyond will continue to decline and create a shortfall of skilled linguists in the job market.

To compound this, the numbers of students taking French and German at A-level this year fell again by 10% and 11% respectively.

But it's not all bad news. A-level Spanish is rising in popularity and there is also an increase in the number of students taking languages at GCSE.

So can students lead the way in a language learning revolution? This would be great news for the many career paths the study of languages can take you down.

Read the rest of the story from the BBC here.