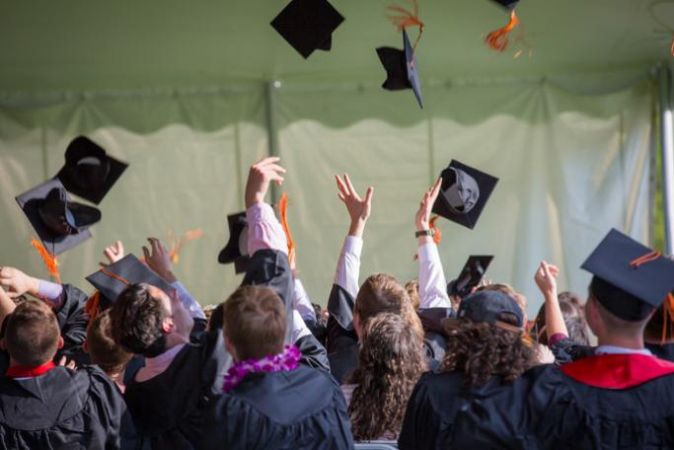 The number of people who sent off a UK university application has risen for the first time in three years, according to figures released by UCAS today.

The increase is fuelled primarily by students applying from overseas countries.

There was a record number of university applications from outside the European Union; 63,690 applied to British universities, which is an increase of 9%.

The number of applicants from the European Union has increased by one per cent, to 43,890.

Learn more: Should I apply for an apprenticeship or university?

UCAS chief executive Clare Marchant said: “In this time of uncertainty, it’s welcome news to see more EU and international students wanting to come and study in the UK. Alongside this, demand from UK 18-year-old students remains strong, despite the falling numbers of this age group in the population. The unexpected rise in the application rate from English 18-year-olds, against the population trend, signals they still recognise the challenge and rewards of full-time undergraduate study.”

“However, interest in our apprenticeships hub and our insight research shows that almost a quarter of this age group are also considering an apprenticeship at the same time, and we can expect students to keep their options open.”

“In addition, it’s important to remember that students can still apply until 30 June, and afterwards directly to Clearing. And we know that mature students are more likely to apply later in the year.”

Read next: How to apply to uni through UCAS clearing

School and College Leaver programmes in Audit with PwC