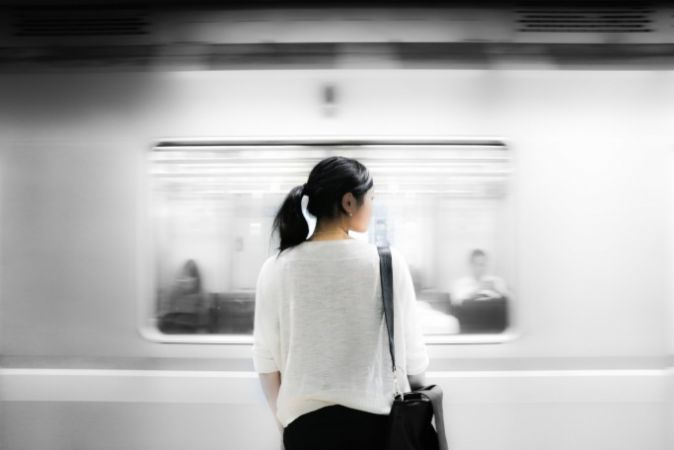 World rankings are all good and well but when it comes to job prospects after university, check out these top 10 institutions…

There are loads of different university league tables and you tend to see the usual suspects at the top – Oxford, Cambridge, LSE, St Andrews etc.

So we were really interested to see a new table by the Telegraph that focused on whether students actually get a job when they leave.

It ranked universities by the proportion of 2013/2014 students getting a job or going into further study within six months of graduating, using new data from the Higher Education Statistics Agency.

And the results were pretty surprising, with Oxbridge and the other, better known red brick universities losing out.

This league table is well worth a look – after all, university’s lots of fun but eventually we all have to wave goodbye to the student union bar and the cheesy club nights and enter the real world.

It’s also good news for students who aren’t expecting the grades that some of the “top” unis demand, or those of you who don’t get the grades you were expecting in your exams this summer.

AUB is a specialist uni, offering courses in art, design, media and performance. It had the highest level of employability, with 97.4% of the class of 2013/14 getting a job or doing further study. It has close links with the creative industries and is a fabulous choice if you’re a beach fan.

Based in Aberdeen, RGU provides industry-led undergraduate and postgraduate courses and boasts one of the most beautiful campuses in the UK. It has good relationships with employers and makes sure that all of its taught content is relevant and meets industry standards. The majority of its courses are available part-time, with many available via distance learning too.

Lancaster is consistently highly placed in all major league tables and students are among the most satisfied in the UK, according to the 2013 National Student Survey. It has more than 12,000 students across one of the safest campuses in the UK.

Surrey is a well-established university - its roots go back to the late 19th century when there was a drive to give poor people in London better access to higher education. These days it’s renowned for its professional training placements so students can experience the working world as part of their course, giving them a head start when they graduate.

Derby prides itself on offering a more supportive learning environment, with greater personal attention given to students. Most classes have less than 30 students in them and you can have access to your personal tutor whenever you need it. It focuses on delivering “real world” learning.

Voted the UK’s highest climbing university by The Complete University Guide 2014, Northampton has two linked campuses and has invested millions of pounds in facilities, including a new £25m halls of residence in the town centre.

Not many universities can compete with Stirling’s stunning 330-acre campus, which includes a loch, golf course and castle. It’s also one of the UK’s leading research universities in the fields of health and wellbeing, the environment and people, culture and society, enterprise and the economy, and sport.

St Mary’s has the rare combination of campus life just a short train ride away from central London. Its work experience modules and excellent careers service means that more than 96% of students are in a job or postgraduate study within six months of graduating.

Calling itself the “Career University”, UWL has a strong reputation for top-quality education closely linked to employment, and aims to teach its students practical, employability skills and connect them to rewarding careers.

Consistently ranked among the top 1% of the world’s universities, it’s the fifth oldest uni in the UK, founded in 1495, and the top university in Scotland for research performance. It has top-notch sports facilities (including an Olympic-standard sports village and aquatic centre) and high-ranking student clubs and societies.

If you don’t get the grades you were expecting this summer, don’t panic. Have a look at our guide to clearing and five alternatives to going to university. And if you're applying to Oxbridge, make sure you know how to handle and interview.