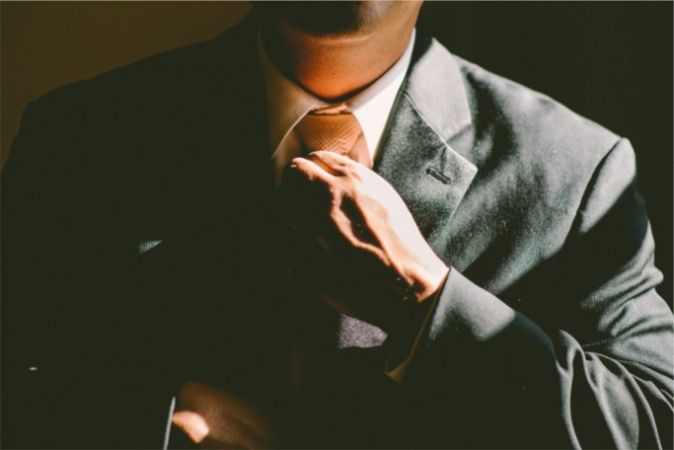 According to the High Fliers 2014 Graduate Careers Survey, the highest average starting salary for a graduate among the top 100 UK employers is £45,000.

It probably won’t come as a shock to hear that this is in the investment-banking sector.

Nor will you be blown away to learn that the lowest average starting salaries fall in the public sector at £23,000, with engineering and retail not far above.

However, the reality is that city investment banks, engineering companies and the public sector are all looking to hire more graduates in 2014 than in 2013.

So just how do the businesses at the bottom of the salary table compete directly with those at the top to attract the brightest graduates and school leavers.

The answer is that, thankfully, it doesn’t have to come down to starting pay.

Take the media industry as an example. It still attract lots of young people despite the average media grad starting off on only £500 more per year than someone entering the engineering & industrial sector.

To top this, the arts, media and publishing industries offer the least amount of graduate vacancies amongst the top 100 UK employers and the lowest amount of apprenticeships in the country.

According to High Fliers Research, there are 87 applicants for every graduate media job against an average of 39. This means that grads and school leavers could  well be choosing lower-paid jobs they will struggle to compete for over jobs in growth industries.

Why? In part I feel that this is down to those other perceived, non-financial, rewards: by-lines; camera time; the chance to be independently creative; to change things; the potential for fame, book deals and more. Even if those golden rewards never materialise, the potential is there.

The media is also a highly visible, immersive industry that most of us interact with every day. Young people can start a blog or pick up a camera and start getting experience right away. Do a quick search for ‘work experience’ on google too and you’ll find a bunch of publishing placements but not so many in software development…

And this is what it comes down to: understanding, visibility and rewards.

When I left school 16 years ago, I had absolutely no idea what I wanted to do. At university, when the time to apply for internships and grad jobs, it was a straight choice between management consultancy and investment banking because they would pay the best. In the end I chose banking because I couldn’t work out what a consultant did.

It’s fair to say that there are many others like me who chose their jobs primarily because they paid well, even if they could have applied their skills to a number of industries.

Many of my friends who are now in their 30’s are not satisfied with their jobs and looking for career changes. Many of them wish they had had better careers advice at school and known the range of options.

Today, the largest recruiters of graduates are both public (Teach First) and financial (PWC). I know that some of my friends in finance would have made fabulous teachers, but never even considered it.

Without good career advice, pay and obvious perks will have a huge influence on young people’s career choices.

But it doesn’t have to be that way, and businesses can do a lot more to help.

We advise businesses to:

1. Know your audience: Explain to young people what you do in a language they understand.

Avoid corporate speak. Young people don’t care that you are ‘building a stronger tomorrow’ – they want to know what you do in simple terms, what the job involves, what they can learn, how it’s relevant to their lives and where it can take them. We think GSK, which advertises to young people on our site, does this really well.

You might not be able to offer the highest starting salaries but if you show the potential for those salaries to grow over five years and for employees to pick up training and other qualifications along the way, that initial pay packet will look more appealing. At Success at School, we allow employers to include pay progression charts as part of their profiles to do just that.

3. Give real examples of success

Find inspiring young graduates, apprentices and school leavers in your business to talk about why they love what they do and show what they have achieved in a short time, including those who have transitioned from one career to another.

4. Show graduate and school leaver opportunities side by side

Many young people will start seriously considering their career options before they apply to university, so don’t present vocational and graduate vacancies as an either / or proposition. Instead allow them to compare school leaver programmes and graduate schemes so all their individual benefits can be be considered side-by-side.

5. Offer something to students while they are still at school

Even if you can’t offer regular work-experience placements to students under 18, taster days and workshops will still make your business more accessible and give young people a chance to learn about what you do first-hand.

Got anything to add? We’d love to hear from you in the comments below.

Tags: how to find graduates for jobs what do school leavers look for from companies how companies should appeal to students