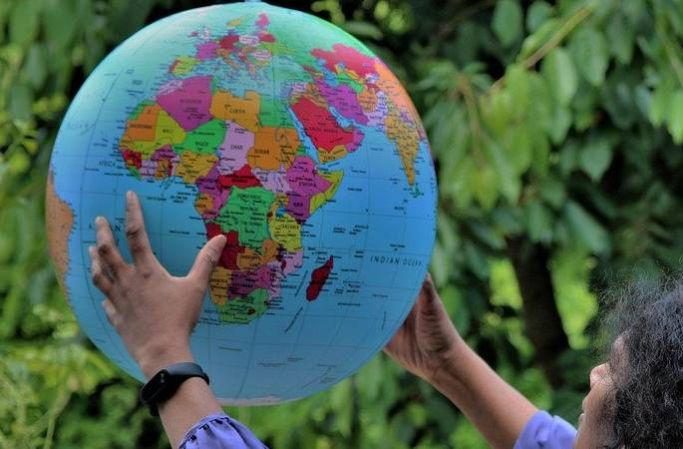 The 8th March marks International Women’s Day, a global celebration of women’s contributions and gender equality. So, in celebration, we thought we’d shine a spotlight on a few pretty amazing and influential women in history.

Ruth Bader Ginsburg was the second woman to serve on the US Supreme Court, the highest court in the US system. The Supreme Court has the power to overturn decisions of lower courts, so it’s a pretty big deal.

During her studies at Harvard Law School, Ruth was a caregiver to her young daughter, and her husband who had cancer at the time. Despite these challenges though, after finishing her studies at Columbia Law school, she graduated joint top of her class. But even though Ruth had proved her academic capabilities, she still struggled to find a job as a lawyer because she was a woman and a mother. At one of her jobs, Ruth was even asked to accept a lower salary because of her husband's high paying job.

During her career, Ruth Bader Ginsburg became quite the feminist icon, as she actively fought against legislation that discriminated against women for their gender.

Harriet Tubman was born into slavery in America, and was first hired out for work at the age of just five years old. She is famous for escaping from slavery, but is perhaps best  well known for helping others.

In 1849, after hearing rumours that she was about to be sold, Harriet ran away to Philadelphia. The following year, she went to Maryland and led her sister and two children to freedom -  but Harriet’s courage didn’t stop there. Over the next 10 years, it’s thought that Harriet bravely led a further 70 slaves to freedom from Maryland to Canada through the Underground Railroad.

Harriet eventually went on to serve as a nurse and laundress during the Civil War, and also spied on Confederate territory, gaining useful information so that troops could make planned attacks.

To get their voices heard, the WSPU went to great lengths, including disrupting the meetings of cabinet ministers and even arson. At one point, Emmeline was arrested and released a total of 12 times in one year under the ‘Cat and Mouse Act’, which allowed prisoners who went on hunger strike to be released from prison and reimprisoned once they had gained their strength.

The Representation of the People Act, which finally gave women the right to vote was eventually passed in 1928, a few weeks after Emmeline’s death.

Malala Yousafzai is known for being a teenage activist, and actively spoke out against the ban on educating girls imposed by the Taliban in Pakistan. In an effort to silence her, in 2012 when Malala was just 15 years old, a member of the Taliban boarded her school bus and shot a bullet through her left temple. Amazingly, she survived.

After her shooting, support for Malala and her cause poured in from around the world. This led to the passing of Pakistan’s first Right to Education bill, and the Pakistani President announcing the launch of a $10 million education fund in Malala’s name. To top it all off, Malala was jointly awarded the Nobel Peace Prize in 2014.

Malala graduated from Oxford University in 2020, and continues to use her voice to draw attention to global human rights issues.

Here’s to all the influential women in history, today and in the future. Happy International Women’s Day!