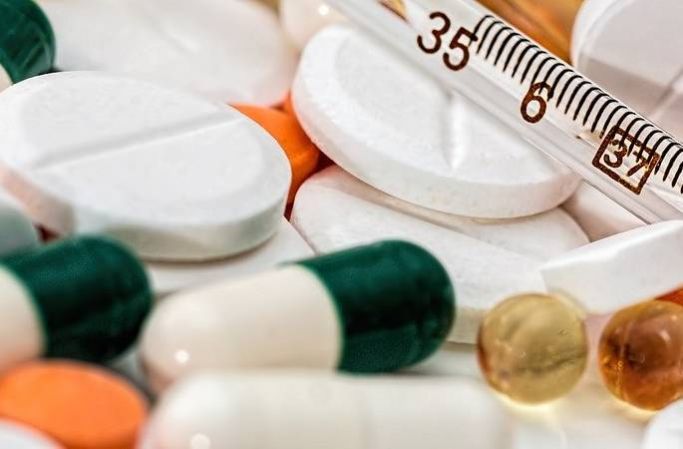 We are very lucky to live in a time where scientific advancements have meant that we have a lot of medicines readily available to us, to manage, or cure certain conditions if we ever get ill. But things weren’t always this way.

In celebration of World Pharmacists Day on 25th September, we are going to shine a spotlight on five pharmaceutical discoveries that changed the world, and the people behind them…

Ever been to the doctors with an infection and been given antibiotics to clear it up? Then you can thank Mr Alexander Fleming. In 1928, Scottish microbiologist and pharmacologist Fleming discovered the first antibiotic, penicillin. Penicillin was discovered when Fleming found a petri dish of bacteria with mould growing on it, and noticed that the mould had stopped the bacteria around it from growing. Today, penicillin is used to treat bacterial infections such as ear, chest, throat and skin infections. Fleming’s discovery was responsible for the antibiotic revolution, and he won a Nobel Prize for his contributions in 1945!

Luckily, polio isn’t so much of a threat these days as we have a vaccine. But it used to be one of the biggest public health challenges of the 20th century. Polio is a life-threatening disease that can cause paralysis, and children are most commonly affected. In the 1950s, there were around 45,000 cases of the virus in the UK, and hundreds died. On 26th March 1953, American medical researcher Jonas Salk announced on the radio that he had successfully created a vaccine for polio. So dedicated was Salk to the cause, that he even tested the vaccine on himself and his family at home, boiling the needles on his stovetop! Now that is what we call dedication!

Did you know that high-street pharmacy Boots started off as a herbal medicine shop in 1849? Originally founded by John Boot, John’s son Jesse took over the business when he died in 1860. By the late 19th century, the market for commercial medicines was increasing, but Jesse knew many of their customers wouldn’t be able to afford them. So, he started buying in bulk and reducing his profit margins to make these medicines more affordable. From there, Boots continued to grow, eventually going on to manufacture their own medicines (during the Second World War, Boots was actually the largest manufacturer of penicillin), and today boasts over 2,000 shops across the country!

Dame Sarah Gilbert is a professor at Oxford University and vaccinologist. She was instrumental in creating the Oxford-AstraZeneca vaccine, one of the first coronavirus vaccines to be approved for public use. The vaccine was created in under 12 months due to the urgency of the pandemic, which is pretty impressive when vaccines typically take 10-15 years to develop! Sarah also led the first trial of the Ebola vaccine back in 2014. As of July 2021, a massive one billion doses of the Oxford-AstraZeneca vaccine have been released to over 170 countries worldwide, saving millions of lives.

Okay, okay, we know this one isn’t actually a pharmaceutical discovery, but we didn’t want to finish our list without mentioning Frances Elizabeth Potter. In 1869, Frances became the first female pharmacist to qualify with the Pharmaceutical Society via an exam in the UK. However, even though she followed all the rules and regulations and paid a subscription, as a woman at that time, she wasn’t officially allowed to become a member of the Pharmaceutical Society until 10 years later! Frances was from Leicestershire, and worked alongside her father who was also a chemist, later opening her own pharmacy. When she died aged 92, she was also the oldest person on the register at that time!

This list covers just a few of the many pharmaceutical discoveries that have changed the world we live in. If you’re feeling inspired and want to make a difference in your career, check out this list of career paths.