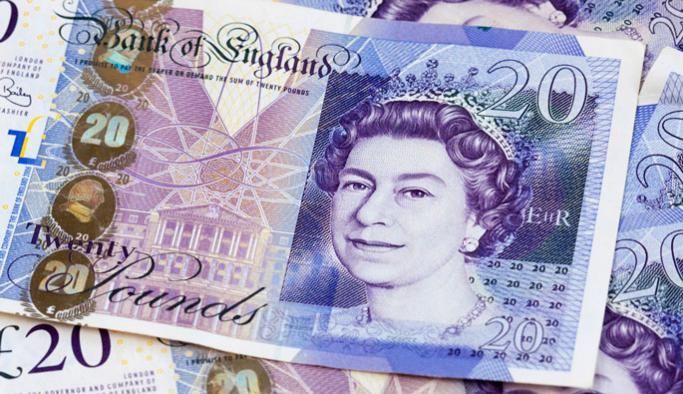 You may have heard the term national minimum wage before, but what does it mean exactly? Well, it refers to the minimum hourly wage a worker should be paid. This amount depends on their age and whether or not they’re an apprentice.

What is the national minimum wage?

Almost everyone is entitled to a minimum wage from the age of 16 but as you get older, the amount you're entitled to increases.

You may also have have heard of something called the "National Living Wage". This is higher than the national minimum wage and applies to workers over 25 years. However, some employers choose to become "Living Wage Employers" and pay all of their staff the Living Wage rate, regardless of their age.

Do all employers have to pay the minimum wage?

It doesn’t matter how small an employer is, they still have to pay everyone the correct amount depending on their age.

National minimum wage rates are adjusted every April, so you should keep an eye on how they change and make sure that your employer adjusts your salary accordingly. The Gov.uk website has a really handy minimum wage calculator you can use to check if you're being paid the correct minimum wage for your age.

The national minimum wage for apprentices

You can find out more in our article on the apprenticeship wage.

How does the minimum wage compare in popular jobs?

We've written up a shortlist of popular jobs in the UK to show you how the average wage in these professions compares to the minimum wage for 18 year olds. It's worth noting that these hourly rates are taken from the PayScale website, are average figures and not age-dependent.

Although the minimum wage exists for 18-year-olds, it's worth bearing in mind that many employers do actually pay over this minimum rate. So although your minimum hourly salary may not look great compared to other jobs out there, remember that as you get older, it will increase and there's always a chance that your employer will pay higher than the minimum.

How Much Are Apprentices Paid?

Part-Time Work: What Can I Do?

What Employment Rights Do I Have as a Secondary School Student?