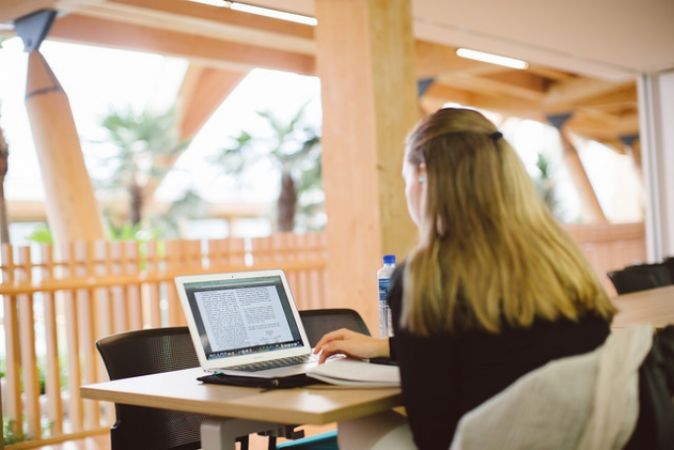 Are you preparing to choose which universities to apply for? With over 150 higher education institutions to choose from, making your choices can be a tough decision. To help you decide on the best UK university for you, we've compiled a list of the top UK university rankings.

There are several publications that compile university rankings and although most use similar criteria, results to vary somewhat. Trusted university rankings include those published by QS World University Rankings, the Complete University Guide, The Telegraph and The Guardian. To create our list, we've drawn on all these sources and compiled them into our own combined top ten.

Which universities are you applying to? Find out where they rank in our top ten list.

Most of the trusted publications base their rankings on set criteria, which looks at elements such as:

So, without further ado, here is our list of the top universities in the UK:

Cambridge university consistently tops the UK university rankings lists and in 2016, things are no different. Known as being the second oldest university in the English speaking world, Cambridge is made up of 31 colleges and over 150 departments and schools. The town itself is know for its high standards of living and the University is the wealthiest in the whole of Europe. Previous graduates of Cambridge include Stephen Fry, Hugh Laurie, Isaac Newton, Charles Darwin and Prince Charles.

Oxford: the former university of the Prime Minister, David Cameron.

Although there is no known date of foundation, Oxford University is credited as being the oldest in the English-speaking world. Made up of 38 colleges, Oxford consistently occupies the top three positions in the best universities in the UK. With the largest university library system in Britain, the University has a history of publishing and the Oxford University Press is the largest and second oldest university press in the world. Previous graduates of Oxford include David Cameron, Bill Clinton, Benazir Bhutto, C. S. Lewis and Hugh Grant.

One of the top universities in London, the School of Economics is focused on teaching and research across a range of social science and legal subjects. With 26 academic departments, this London university is particularly popular with international students. Combining the historical with the ultra-modern, the University's campus regularly features in the media. Previous graduates of the London School of Economics include Mick Jagger, George Sorros, Pierre Trudeau and Monica Lewinsky.

Consistently ranked as one the top universities in London, Imperial College was founded by Prince Albert in 1907. The New York Times lists the University as having the highest paid graduates in the UK. Particularly popular with international students, approximately half of undergraduates are from outside of the UK. The University is known for having an active student's union with around 300 societies and clubs. Previous graduates include Michael Birch, the Founder of social networking site Bebo, Brian May, guitarist with Queen and the author H. G. Wells.

Durham: named Sports University of they Year by The Times.

The third oldest university in the UK, Durham is said to have the best quality of student life of all the universities in Britain. The University regularly appears in the top UK university rankings and in 2015 was named by The Times as the Sports University of the Year. The most popular subjects at Durham tend to be Business, Accounting and Finance and Social Science. Part of the Russell Group Universities, previous graduates from the University of Durham include Nasser Hussain, Jonathan Edwards and Will Carling.

The University of Warwick is one of the most modern universities included in our list of the best universities in the UK. Founded in 1965, the University has 32 departments, including the largest arts complex in the UK outside London. With a strong focus on performing arts, Warwick regularly hosts events in classical music, drama, dance, comedy and film. Previous graduates of Warwick University include Sting, Stephen Merchant, Ruth Jones and Anne Fine.

The University of Surrey specialises in Science, Engineering, Medicine and Business subject. Established in 1966, the university is also known for its research in technology. In 2014, Prime Minister David Cameron announced a partnership with King's College London to develop 5G technology. Previous graduates of the University of Surrey include Jeremy Kyle, Jim Al-Khalili, Alec Issigonis and Robert Earl.

Lancaster: a reputation for research.

Founded in 1955, The University of Exeter has always been top 10 in UK university rankings. With 70 research centres within the university, including the Centre for Maritime Historical Studies, Exeter focuses on several academic areas of study. The University also has a thriving music scene and regularly hosts orchestral, vocal, classical concerts. Previous graduates of the University of Exeter include J. K. Rowling, Katie Hopkins, Thom Yorke and Abdullah Gul.

Applying to Uni: How do I Choose a University Abroad?

Six Things You Need To Know About UCAS Points

What if I Don't Get the Grades I Need for University?