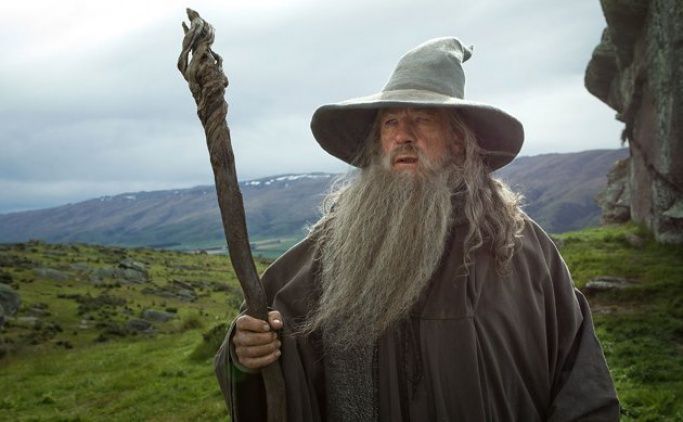 From fashion and food, to acting and sport, apprenticeships can be found in pretty much every career sector. Apprenticeships and other vocational qualifications give people the chance to learn and develop all kinds of skills while they work, and could eventually lead to your dream career!

From self-starters to the children of rock stars, we’ve tracked down some of the most famous former apprentices to show just what you can achieve with the right vocational training...

Fashion designer Stella McCartney might have a famous dad, but that didn’t stop her taking on an apprenticeship with a Saville Row tailor when she was a fashion student. There she learnt the skills of trade, from drawing up patterns to even taking up trouser hems. After opening her own boutique in London, she rose up the ranks to become fashion royalty and is now one of the world’s best-known fashion designers.

Fashion mogul, Alexander McQueen, also started his glittering career as an apprentice. After went knocking on doors on Saville Row as a teenager, McQueen nabbed himself an apprenticeship and went on to dress the likes of Victoria Beckham, Kate Moss and even Madonna.

From Lord of the Rings to X-Men, you’re probably familiar with the work of actor Sir Ian McKellen. Except, this acting great didn’t go to drama school like you might think. Instead, Gandalf…er we mean, Sir Ian, completed a three-year apprenticeship at the Belgrade Theatre in Coventry. It was here that he honed his craft and gained the acting chops to become one of the most celebrated actors in British history. Acting apprenticeships aren’t as common as they used to be but are starting to become popular again with smaller theatre companies.

Ross Brawn was team principle for some of the top Formula One teams over his career and guess what: he started out as an apprentice! After completing an apprenticeship in mechanical engineering for the UK atomic energy authority, Brawn decided he wanted to pursue his passion for Formula One. Using the knowledge he gained from his apprenticeship, he climbed the ranks and ended up running some of the most successful teams in Formula One history.

For more advice about apprenticeships, check out the Apprenticeship pages on our website.