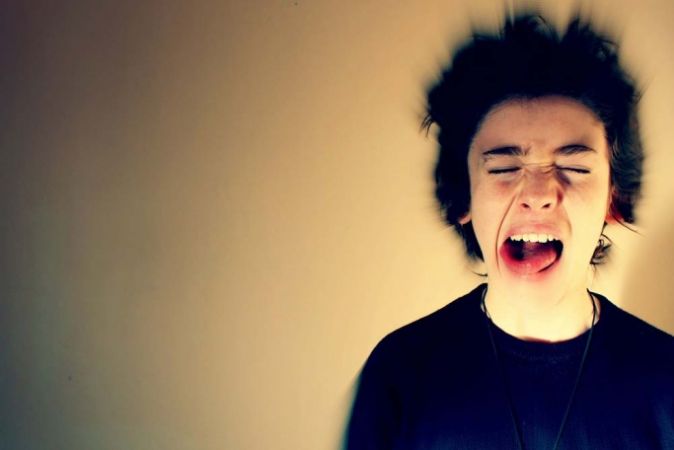 When hundreds, even thousands, of people apply for the same job it can be seriously tough to stand out and get your CV noticed. To overcome this problem,  some ingenious job seekers have come up with creative and occasionally misguided ways of grabbing the attention of employers. Here are a few examples to inspire you. Just remember that there is a fine line between clever and downright crazy...

Say it with lights

Liz Hickok, a woman from Georgia known for her elaborate Christmas decorations, decided to use her annual tradition to her advantage in the job market. She managed to spell out her CV in lights and received multiple offers as a result. It’s not a very festive message though.

Josh Butler was struggling to find work so he decided to eBay himself. For a price of £16,000 he received 3 job offers and a seller’s positive feedback rating of 100%.

Get creative with Google adwords

Advertising executive Alec Brownstein made personalised ads on Google for the top creative directors in the industry. When they Googled themselves (which they liked to do apparently), the results would show a link saying, “Hey…” followed by their name and a link to Alec's website. These direct pitches resulted in 4 interviews and a couple of job offers.

A young programmer turned the job search process on its head after creating a website called the “Reverse Job Application ”, asking employers to apply to have him work for them. He wrote on his website: “ I will favour those job offers which fulfil my listed preferences, but you shouldn’t worry too much; just be sure to let me know exactly what it is that you feel your company has to offer me.” His cheekiness went viral, and earned him 44 job offers.

There have been many instances of job seekers using billboards to grab the attention of employers and snag a job. One woman spent her last $7000 to hire out an entire billboard which said “HIRE ME!”, followed by her website. Unfortunately for her she didn’t receive any job offers but the resulting TV interviews and publicity helped her set up her own public relations firm, which specialises in hiring out billboards to other aspiring job seekers.

Don't offer too much

In a 2008 survey, employers were asked whether job seekers are becoming more creative in their application tactics and what the most memorable methods were. One in 10 hiring managers agreed with the survey, but the most daring candidate has to be the one who offered the employer a massage if hired. Definitely leaning toward the creepy side. Actually, you'd better check out our guide to the dos and don'ts of job interviews to make sure you know what to avoid when trying to get a job.

Pick up your guitar...

And finally, the musical Alec Biedryzycki wrote a song called “Hire Me” outlining his CV and qualifications to prospective employers. Although it didn’t exactly go viral and picked up a few unfavourable Youtube comments, including “Please hire this guy so he doesn’t have to write anymore music”, Alec told us that he received job offers off the back of it and is now happily working in marketing.

For more advice about finding work at school, visit the Work section of our website.