Home   >   Advice  >  Beyond careers   >  The killing of George Floyd: A guide to systemic racism 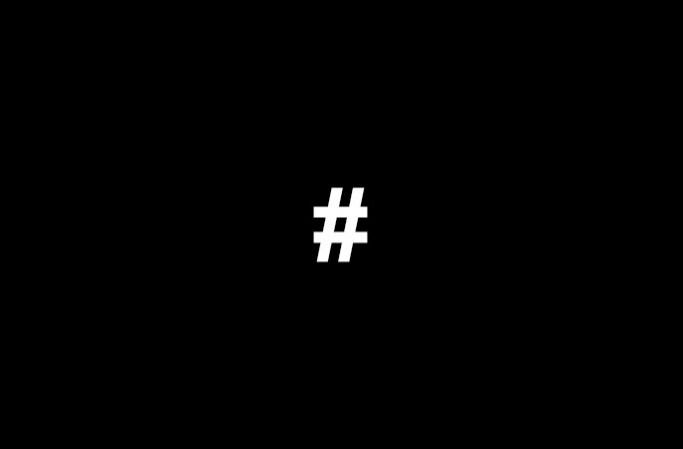 Note: This article is based on a newsletter we sent out on 3rd July in response to the killing of George Floyd. Trigger warning: The article contains references to violence.

On 2nd June, you may have seen the image above on social media and wondered what it was about.

We have written this guide to help you understand what is happening in the USA right now and provide resources to help you learn about systemic racism in the US and the UK.

What happened to George Floyd?

On May 25, an African-American man called George Floyd was killed by a police officer in Minneapolis, the state capital of Minnesota. George was arrested for a minor reason and died after a white police officer called Derek Chauvin knelt on his neck for nearly 9 minutes. During this ordeal, George repeatedly said to the officer "I can't breathe".

The day after George's death, protests against racism and brutality by the police began in Minneapolis and quickly spread to over 200 cities in the United States. Solidarity rallies have been held around the world, including in London. Some of the protests have turned into riots, with participants looting stores and setting fire to cars and buildings.

Below are some resources to help you understand why people have reacted so passionately and sometimes violently. We in no way condone the violence, but we want our readers to have a clearer understanding of why it is happening.

Trevor Noah - the riots and the "social contract"

In the video below, Trevor Noah explains that a key reason behind the riots is that many people in African American communities feel that the "social contract" has been broken. The police - who are supposed to protect everyone - too often treat black communities badly. And while everybody is supposed to be equal, the odds are stacked against black people in American society. The video is just under 20 minutes long but is worth watching to the end.

How I can find out more?

You can learn more about what happened to George Floyd on progressive news sites like The Guardian (wherever you get your news, always read critically, try to understand the facts and make your own judgements). In this article on the New York Times website, black and brown protesters explain why they chose to get involved with the demonstrations.

Here in the UK, the Met Police are four times more likely to use force against black people than white people. Evidence shows that the police target people because of their race or religion. And research has found that BAME people are two to three times more likely to die from Covid-19 than the population as a whole. The researchers linked this to inequalities of income and access to healthcare. Structural racism is a deep problem here in the UK too. Click the video on the right for a powerful illustration of structural inequality.

Is there anything I can do?

There is a list of petitions you can sign in this Independent article, as well as different crowdfunders to support people of colour who are targeted by the police.

You can also take action by engaging in peaceful protest and anti-racist activism.

If you are white, it is important not to shout over people of colour but to stand in solidarity with them and support them in their struggle for equality. It is also up to you to educate yourself, instead of putting the onus on your black and brown friends to explain why racism is a problem. Reni Eddo-Lodge explains why in a famous 2014 blog, which is included in this 2017 Guardian extract from her book. Be open-minded, curious and carry out research.

Resources for teachers and parents

To receive information like this by email, students can click "Register" at the top right of this page. If you're a teacher or staff-member, you sign up here. Parents can register for emails here.