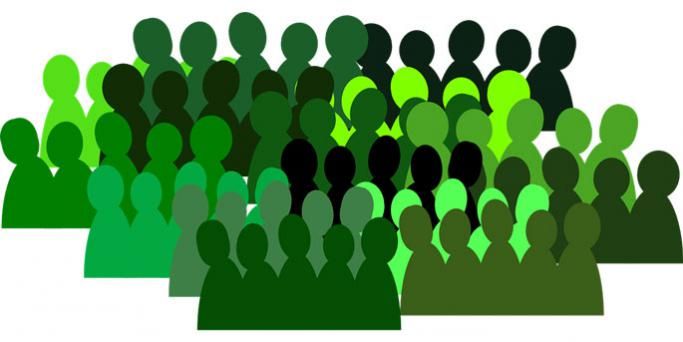 Maybe you’ve heard of trade unions but don’t really know what they are. Unions are an important part of working life – they are there to support you if you feel you’re being treated unfairly, and stick up for workers in talks with employers.

'What is a trade union and why should I join?'

What is a trade union?

A trade union (or just “union”) is a group of workers who have come together to work towards a common goal. Unions are often made up of people in a particular area of work (“industry”). For example, there are unions for teachers, doctors, journalists, train drivers, and many other professions. There is more than one union for some industries.

By law, employers have to work with “recognised unions”. A recognised union is a union an employer accepts that they must work with, either through their own choice or by law.

Recognised unions work with employers to achieve better pay and conditions for employees (“collective bargaining”). They also support workers who feel that they are being unfairly treated by their employer, by providing advice and guidance about their rights and possible courses of action, as well as offering legal help.

It is every worker’s legal right to be part of a union – recognised or not. This means you can still receive support from a union your employer doesn’t recognise. However, unrecognised unions don’t take part in collective bargaining with the employer.

What do unions do?

By law, employers have to work with recognised unions to:

How do unions operate in the workplace?

You can join a union by paying a small regular subscription fee, usually linked to the amount of money you earn. For example, if you have a part time or Saturday job to help you earn a bit of money during your studies, you could join a union for less than £1.50 per month!

By law, any worker is allowed to join a trade union, and your employer can’t punish you for joining up. Equally, you don’t have to join a union at all if you don’t want to.

You can join any union you’re eligible for – that usually means any union that represents your industry. For example, a teacher could choose to join the National Education Union (NEU) or NASUWT.

It’s worth finding out if there is a particular union which your employer recognises, as recognised unions work with employers to stick up for workers.

Union representatives (“reps”) are ordinary employees who act as workers’ first port of call for accessing the union. Reps are sometimes elected, and in most unions, any member can become one – including you! Your rep will be a colleague, maybe even someone you work with. Find out if your employer has a rep when you join, as they will be able to explain how to join and the benefits of joining.

Should I join a union?

There are no real drawbacks to joining a union. The membership fee is usually small, and your union is there to support and represent you. Over 5.5 million workers are part of a union.

Hopefully, you will never have cause to seek support from your union because you feel that you are being treated unfairly by your employer. Even so, unions push for better pay and conditions for workers. On average, union members earn 12.5% more than non-union members. The more people who join a recognised union in your workplace, the more you and your colleagues will benefit.

Even if you decide not to join, you’ll still have access to support and guidance, and you can still have a union rep present in any disciplinary or grievance meetings.

Ultimately, whether or not to join a union is a decision for you.

Which trade union should I join?

There are lots of unions, which may leave you wondering "which trade union should I join?". They work together under the Trades Union Congress (TUC).

You can complete this questionnaire on the TUC website to find out which union is for you.

More advice on your rights at work:

Now we've answered the questions "What is a trade union?", "Should I join a union?" and "Which union should I join?", take a look at these other articles about your rights at work: