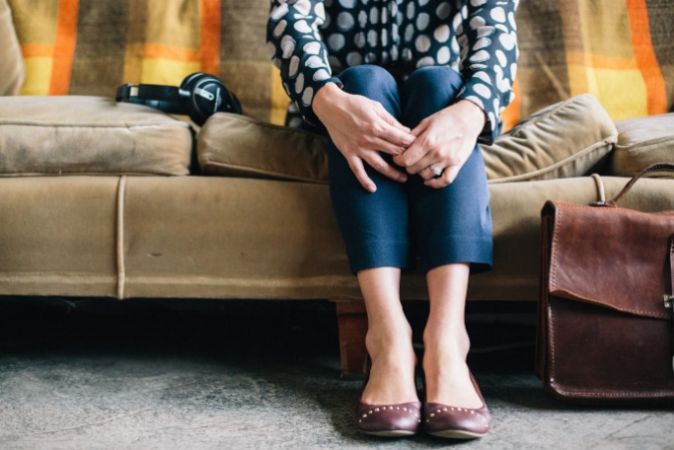 More women get jobs after university than men but they get paid less, a survey has found.

Nearly 75% of women who graduated last summer found full or part-time jobs within six months of leaving uni, compared to 71% of men.

The figures came from the Higher Education Statistics Agency and were reported in the Guardian.

Last month the prime minister vowed to drive women’s wages up and get rid of the pay gap between men and women within a generation.

Find out more about equality in the workplace.