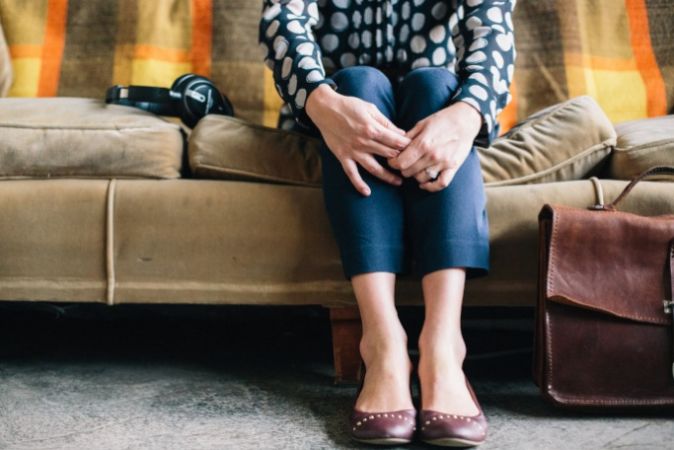 David Cameron has set out his plans to make sure that women get paid the same as men at work.

The Prime Minister will force companies with more than 250 employees to publish the gap between average female and average male earnings.

He’s also launched a consultation today to look at how new regulations around the gender pay gap will be designed.

The government hopes that the move will pressure firms into increasing women’s wages and eliminate the pay gap within a generation.

The gender pay gap is at an all time low and there are more women-led business than ever before, but Mr Cameron says that there’s still more to do.

He told the Times newspaper that his plans will “create the pressure we need for change, driving women’s wages up”.

Are you new to the world of work? Read our advice about equality in the workplace here.