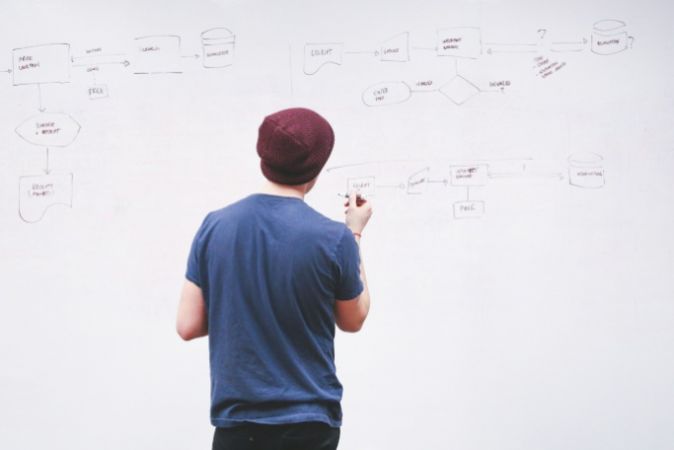 Graduates have more job opportunities than ever before and are earning more too, a new report has revealed.

And it looks like graduates are enjoying their new jobs with only 6% leaving in the first year, and 11% before the end of two years.

The survey also found that employers are taking on more interns and paying them better too – salaries for internships have risen by 3.3%. Nearly half of interns went on to secure graduate jobs in the same company.

The three sectors with the biggest share of internships were: law, accounting and banking/financial services.

If you’re exploring your career options but you don’t know where to start, have a look at our advice for choosing a career.

But it’s not all good news – the survey found that only 40% of the graduate workforce were women, even though they make up nearly 60% of total graduates. This hasn’t improved in the last five years.

Stephen Isherwood, AGR chief executive, says: “Although our data cannot explain why women aren’t securing more graduate placements, it indicates there is more to be done to attract female graduates, who in turn need to make the most of the opportunities available.”