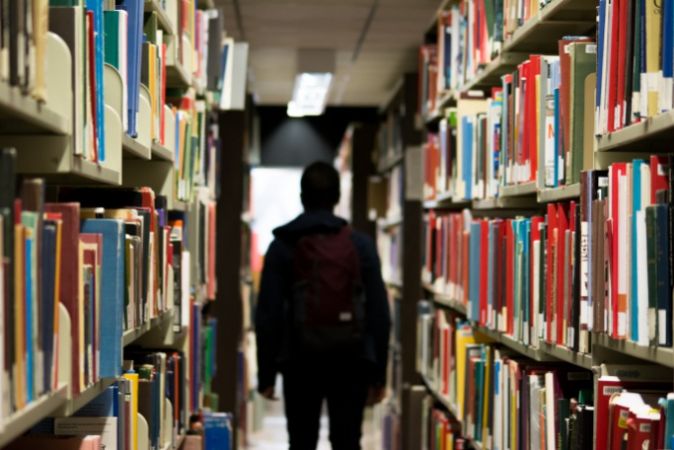 Oxford and Cambridge were the only two institutions from the UK to make it into the top 10 best universities in the world.

The US dominated the charts, taking the remaining eight spots. The stats, just released, come from the Academic Ranking of World Universities (ARWU).

The top 10 universities in the world were:

Harvard was number one for the 13th year. The next British universities to feature are University College London (18), The Imperial College of Science, Technology and Medicine (23) and the University of Manchester (41).

“It is particularly fitting that this come in the year we are celebrating the 50th anniversary of our university.”

ARWU looks at a number of factors when putting together the rankings, including alumni and staff winning Nobel Prizes and Field Medals, the number of highly cited researchers, published papers and the per capita academic performance of an institution.

Thinking of studying overseas? Read our advice to choosing a university abroad. You might also be interested to look at the best universities for getting a job.

Uni not for you? There are lots of other options - here are five practical alternatives to university.

PwC - North Back to Schools Event

PwC - West Back to Schools Event